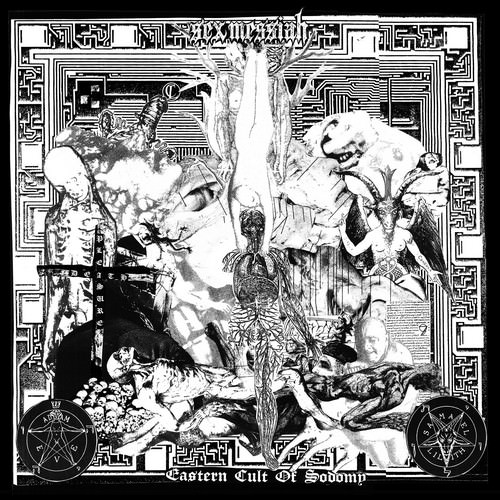 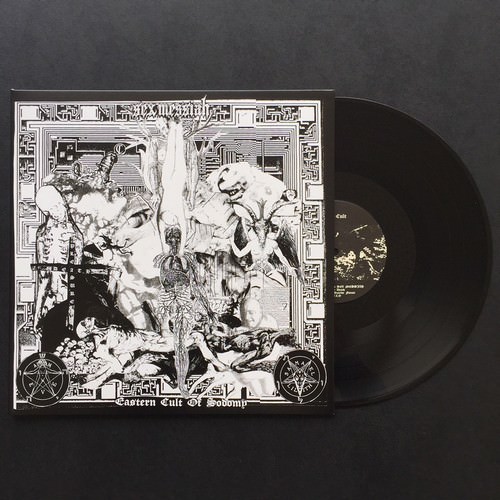 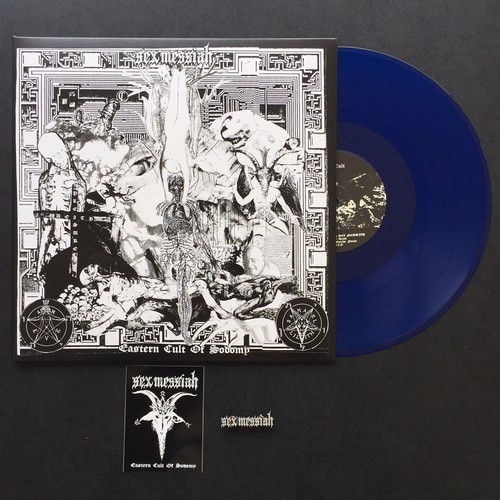 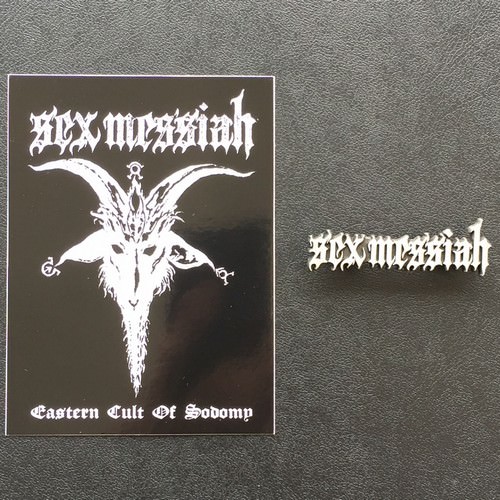 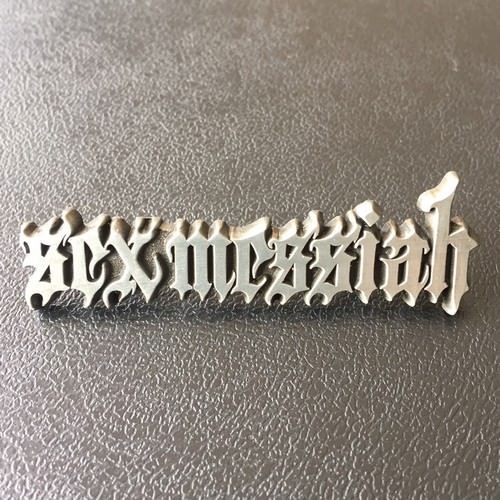 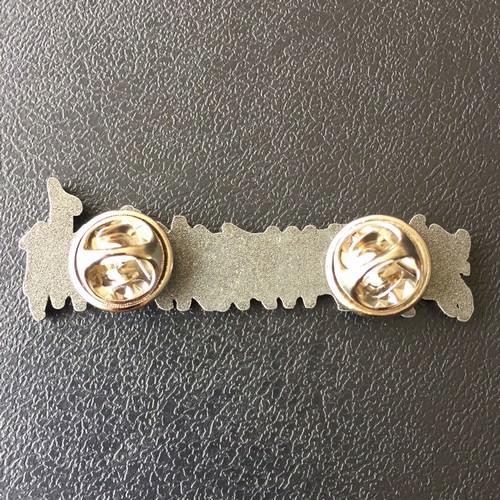 (Description by J. Campbell)
Over the last decade, the Japanese underground Metal/Punk phenomenon, Sex Messiah, have produced a series of impressive demos and EPs, firmly establishing their wretched presence in the Japanese underground. In addition to the scattered releases they’ve left behind, Sex Messiah have also become well-known for the savagery of their live performances. Following the 2016 vinyl release by NWN! of a previously nearly impossible to obtain split tour CD with the band’s Brazilian confederates, Impurity, Sex Messiah turned their attention to producing their debut full-length LP for NWN! At last, after ten years of developing and refining their sound, Sex Messiah presents Eastern Cult of Sodomy. With this album, Sex Messiah have perfected their style, which defies easy categorization, but might be considered an amalgamation of Brazilian black/death such as Sextrash and Impurity, Japanese punk, like GISM and Lip Cream, and the occasional riff that hints of evil thrash and early black metal like Sodom or Sabbat. One might be tempted to think that such a diverse array of influences would turn to mush when mixed; however, Sex Messiah have proven themselves more than capable of weaving together disparate sounds in the service of something more powerful and thereby avoid sounding derivative and dull. Indeed, Sex Messiah is undeniably pure in the violence of their intent—the songs are succinct, relentless, and abrasive but offer a broad spectrum of textural and atmospheric elements. The ability to simultaneously cultivate ominous atmosphere around the violent core of Sex Messiah’s songs lends the album a unique character, and the writing is diverse such that no riff feels forced or redundant. One facet of the band that sets it apart from many of its contemporaries—although it may also be considered a nod to the aforementioned GISM—is the use of Industrial Noise intros and interludes. It, therefore, comes as no surprise that guitarist and founding member of the band, Moenos, also has a solo project for her “Satanic Blacknoise”—as she refers to it—which bears resemblance to the noisier passages on the album. With this release, Sex Messiah has perfected their message and stands poised to extend the band’s influence, summoning more adherents to the eastern cult. 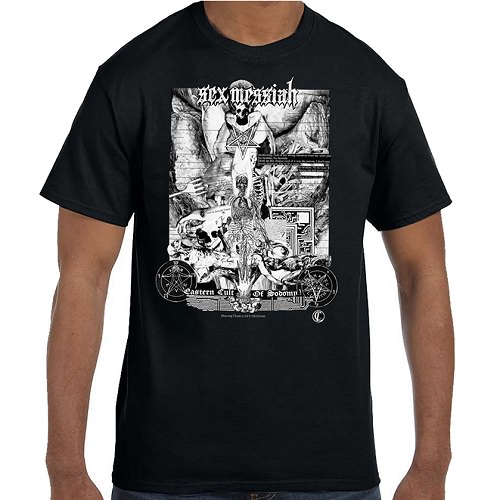 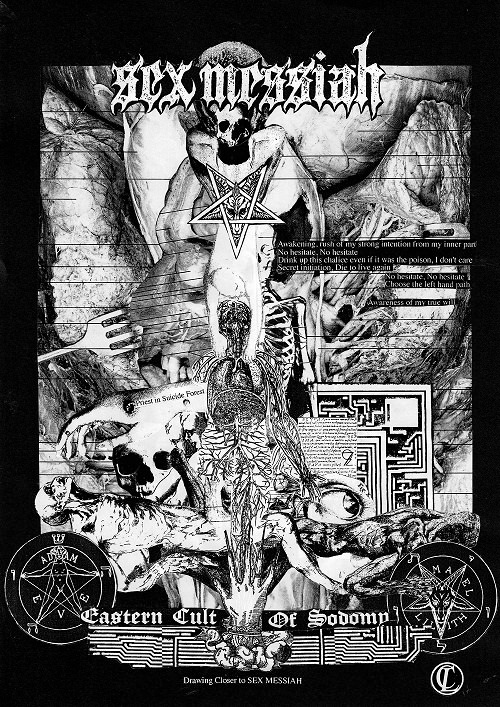 Posted on October 18th, 2018
Written by Insulter
Filed under Uncategorized