Sextrash and Warfare Noise I Picture LPs in Stock

I managed to get some copies of the old, out of print picture disks released by Mutilation Records Brazil. 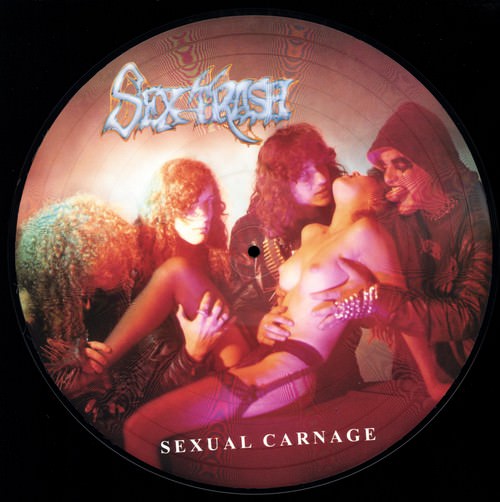 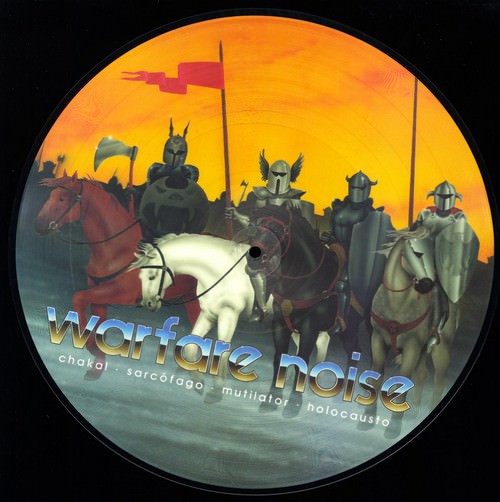 Posted on September 13th, 2018
Written by Insulter
Filed under Uncategorized