First 100 orders gets clear vinyl. Rest will be black vinyl. Please don’t email or message me in IG asking for colored vinyl. The rule is first come first serve. Thanks! 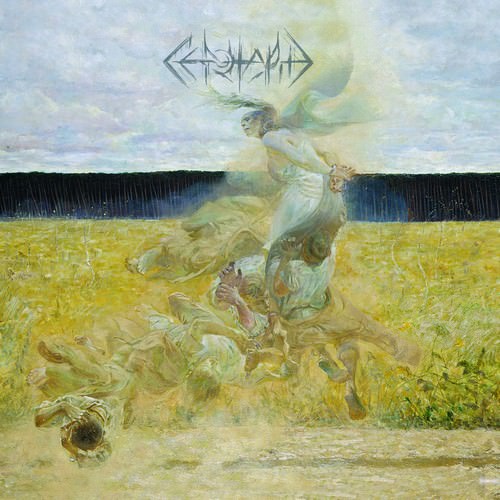 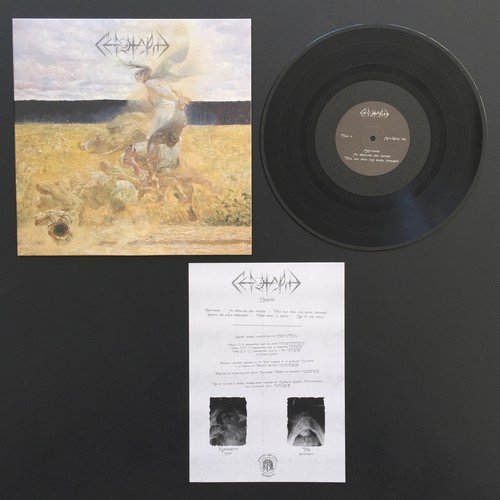 Over the last several years, France’s Cénotaphe have unassumingly become one of the most promising new voices in black metal. Operating as a duo—each member with a long and distinguished résumé trailing behind him—multi-instrumentalist Fog performs all of the music, while Khaosgott handles the vocals. The band’s auspicious prior releases (a demo from 2016 and the 2018 Horizons MLP, both on the Finnish label Kuunpalvelus) established a foundation for the band to build upon, and the result is the magnificent Empyrée MLP. In both content and spirit, Cénotaphe draws inspiration from a constellation of 19th century French literary and artistic figures, such as Aloysius Bertrand, Théophile Gautier, Charles Beaudelaire, and the painter, Odilon Redon. It is, however, the poet, Stéphane Mallarmé, who casts the longest shadow over the band. Mallarmé’s work is dense with inscrutable and tangled syntax, every poem an arcane cipher; however, despite his modern and unconventional style, Mallarmé tended to rely on stalwart and traditional poetic forms, like the sonnet. Within the framework of these rigid poetic structures, Mallarmé’s language was itself unconstrained, abstract, exquisitely lawless, but also excruciatingly methodical and intentional.
There is a similar sensibility to Cénotaphe’s work. Regarded from a distance, one might not notice the idiosyncratic details that permeate it because the band remains so true to the form and spirit of black metal. But ensconced within the traditional structure of Cénotaphe’s songs are fractured melodies, disharmonies, sowing atonal discord under the surface of the song, like a violent undertow beneath a seemingly serene sea. The songs on this MLP all have an epic quality to them, and yet, none clocks in at more than seven minutes. The grandiosity of the tracks derives from their strength of composition, not overindulgence. The riffs are expansive, stretching out across the roiling pulse of the drums. The vocals, delivered entirely in French, hang in suspended animation, puncturing the surface of the song at precise points. Occasionally, the band modifies its approach, fleshing out the sound with keyboard flourishes or other instrumentation, but noticeably eschewing the use of guitar solos, despite being clearly in possession of the necessary skill. Nothing feels unintentional about Empyrée; it is a highly sculpted aesthetic creation. The album closes with a curious climax, a track that perhaps offers additional clues about the band’s musical interests: a near-instrumental cover of “End of the World” by the 1960’s Greek prog pioneers, Aphrodite’s Child, known for being Vangelis’ first band. Beginning slow, much the same as the original, the song evolves and accelerates, deftly bringing the album to a frantic crescendo, punctuated with piano notes and wordless vocals. Tying the album together is the cover art, a piece from 1893 entitled “In the Dust Cloud” by the Polish symbolist painter Jacek Malczewski. 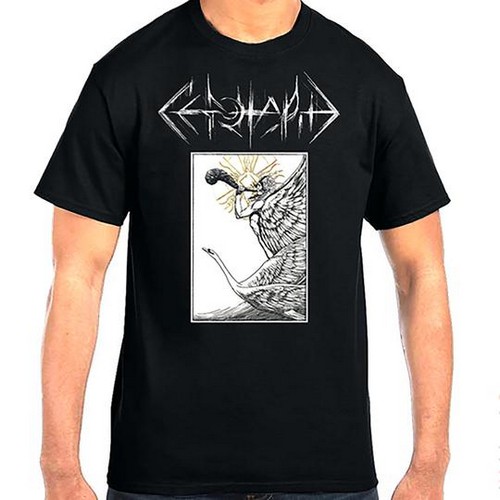 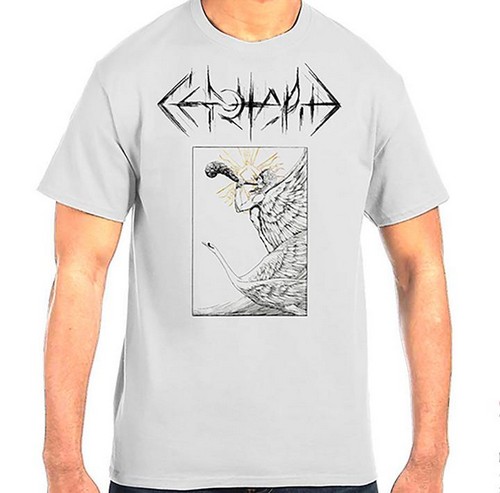 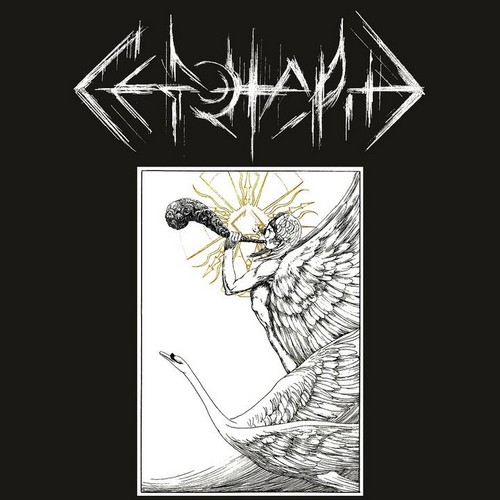