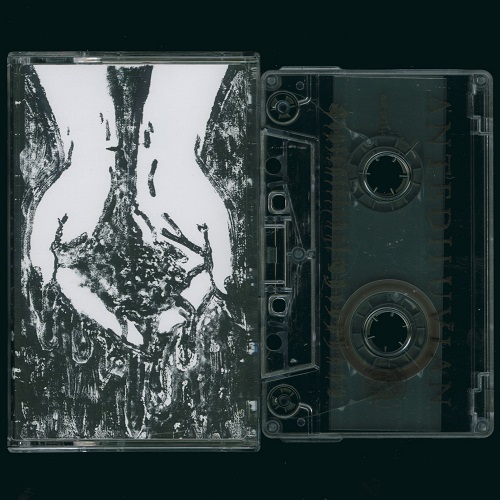 Recorded at the same time as “Logos,” this EP was originally released on 7″ format to accompany the first issue of the Haruspex Zine.

Posted on January 12th, 2019
Written by Insulter
Filed under Uncategorized