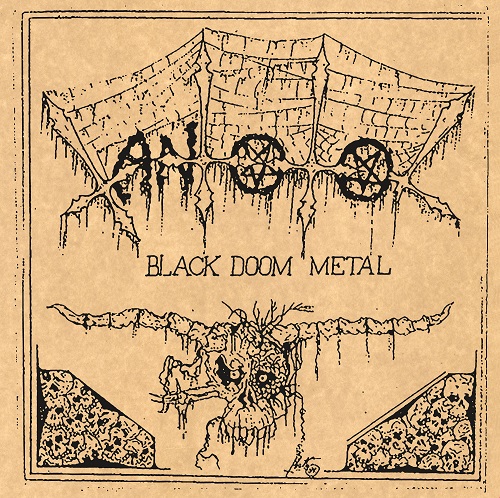 Though relatively small in terms of population and geographic size, Poland made a significant contribution to the development of Black Metal. As the genre matured throughout the 1990s, Poland delivered to the world some of the most earnest and stylistically varied Black Metal the scene has ever known. Among the earliest and most legendary of these Polish bands was Xantotol. Many other bands (particularly those in the Norwegian scene) that would later be considered Black Metal pioneers were, at that time, still playing Death Metal, but Xantotol were unquestionably blackened in their approach, both musically and conceptually.
With respect to Xantotol’s sound, the most obvious comparison is to the mid-paced Black Metal dirges of Switzerland’s Samael. Like other Polish bands from that era such as Pandemonium and Taranis, Samael’s early performances in Poland had a profound influence upon the development of Xantotol’s sound, but it would be disingenuous to simply write Xantotol off as an imitation. Xantotol released its first demo, “Glory for Centuries” (which contained a cover of Samael’s “Into the Pentagram”) in 1991, the same year that Samael released their debut LP, “Worship Him.” Although Samael had been around a few more years and released several demos by that time, the bands were essentially operating contemporaneously.
Perhaps even more important to establishing Xantotol’s relevance to the development of Black Metal was the fact that Xantotol reflected something greater than just the music. The band harbored deeply Satanic principles as demonstrated by Xantotol’s role in establishing the Polish Satanic organization known as the Fullmoon Collective (which later became the Temple of Fullmoon). Satanism was not, for Xantotol, simply a hollow display; it was a dimension of the band that was every bit as important as the sound. As evidenced by the title of the band’s most final and most refined tape, “Thus Spake Zarathustra,” Xantotol also drew great inspiration and influence from Nietzsche’s writing and seamlessly wove it into the band’s Satanic ideology.
Having released only three tapes, Xantotol remained obscure for decades. In true Black Metal tradition, Xantotol refused to commit their recordings to CD in those days because, the band believed, CDs represented an effort to commercialize the music. As is most often the case, the band was incapable of recognizing or predicting the importance of the music they made in the moment. The passage of time and the evolution of the genre has brought Xantotol’s true relevance into focus. Now, the importance of ensuring that Xantotol’s music is properly regarded as foundational and seminal requires that the music be periodically reissued. There is no longer any concern about commercialization. Now, the focus is preserving history, establishing a deserved legacy, and, most importantly, the simple indulgence in Xantotol’s music that through the decades has proven its own timelessness. 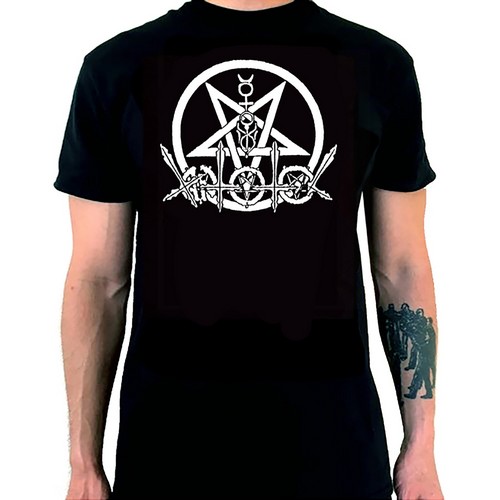 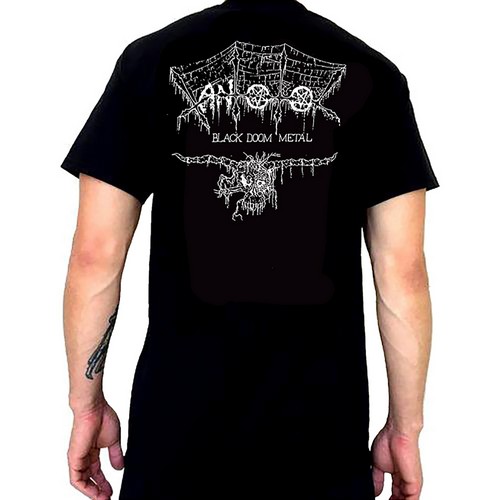 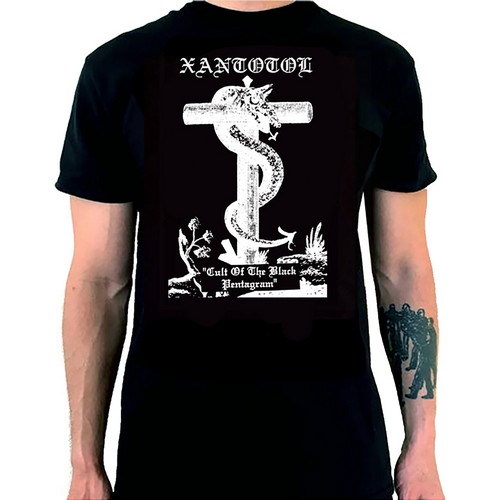 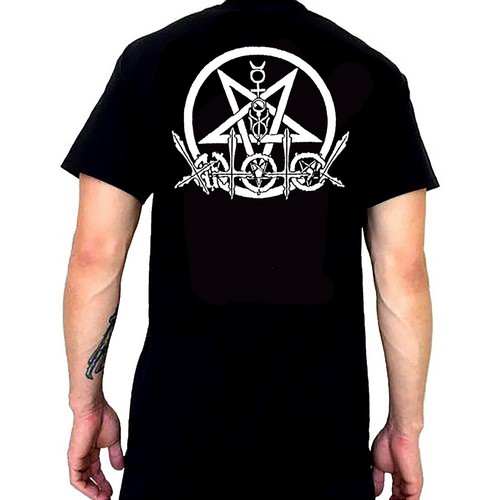 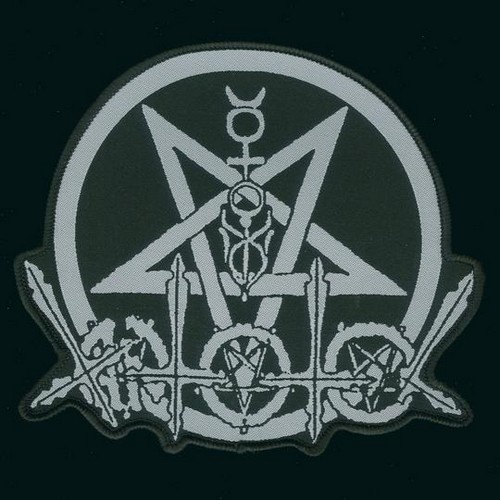 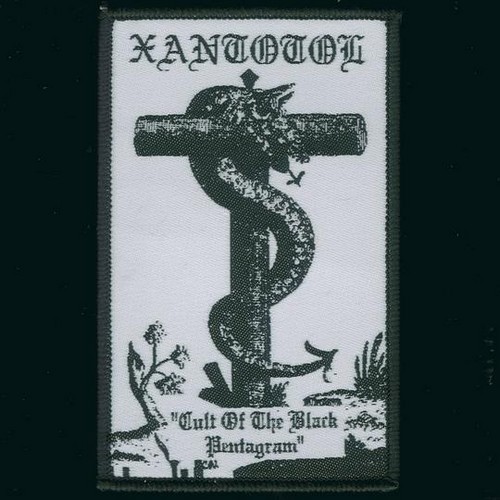 Posted on August 12th, 2019
Written by Insulter
Filed under Uncategorized