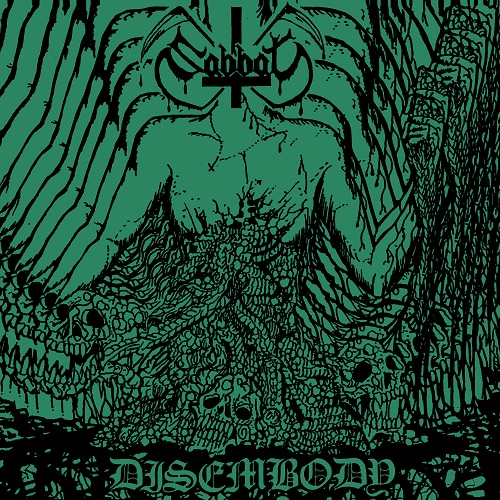 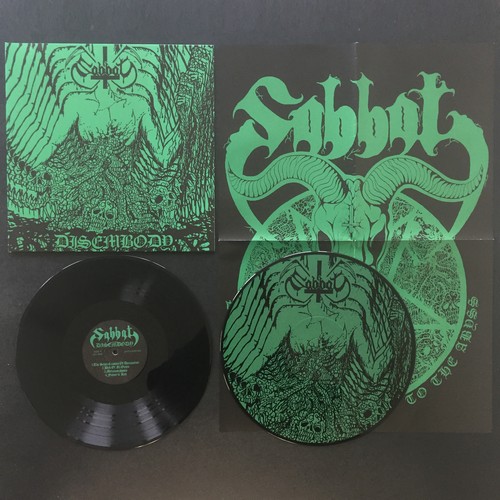 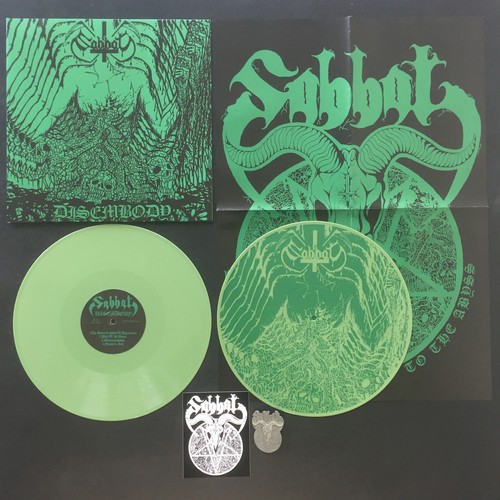 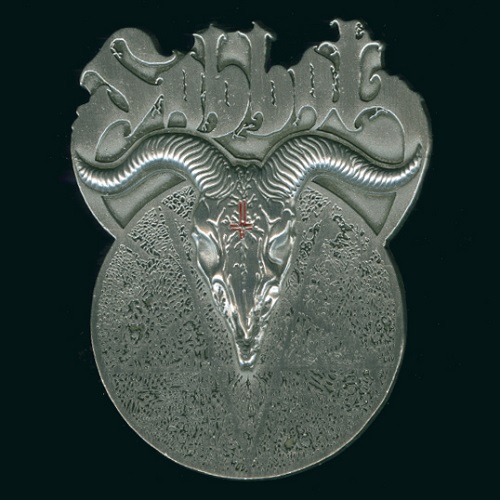 (Description by C. Conrad)
By 1993, Sabbat had already been active under that name for eight years and previously for four more under other aliases. That year marked the release of the Japanese “Blacking Metal” cult’s third album, “Disembody,” which followed “Envenom” and “Evoke” from 1991 and 1992, respectively. This third full-length further solidified the status and chemistry of the three members first fully united on the preceding album, who would remain together for twelve more years, a span during which they would release five more full-lengths and countless other live, split and EP releases. Unlike much of the black metal world, which by 1993 had shifted its attention and tendencies to the sound that was emanating from the Norwegian scene, Sabbat remained true to the essence of first-wave black metal as established by its originators in Venom and others like Sodom. However, the trio of Gezol (bass/lead vocals), Temis Osmond (guitars/vocals), and Zorugelion (drums/vocals) continued to develop their own signature sound on “Disembody,” expanding on and enhancing the more unique approach they had started when Temis Osmond joined full-time, prior to recording “Evoke.” Thus “Disembody” sounds more developed and further refined than its predecessor, but still maintains some of the rawness in spirit that was more readily apparent on earlier recordings.
Originally released on CD format on Gezol’s label, Evil Records, “Disembody” consisted of nine fully original tracks in addition to “Hungarian Death No. 5,” an instrumental adaptation of Johannes Brahms’ “Hungarian Dance No. 5,” arranged and performed in authentic Sabbatical style. As the latest release in its ongoing campaign to reissue Sabbat’s back catalog of albums on vinyl for the North American market, Nuclear War Now! hereby presents “Disembody” on DLP format with two bonus tracks – “Satanas” and a cover rendition of Quartz’s NWOBHM anthem, “Satan’s Serenade.” Once again, the track list has been rearranged by Gezol for ideal presentation on three sides of a double-LP, and the fourth side is adorned with a screen printing of artwork from the band’s archive. Additionally, the utmost attention has been paid to ensure that the layout remains faithful to that of the original Evil Records CD by, among other considerations, replicating the cut-and-paste style employed by Gezol on that version. This adherence to representing “Disembody” as closely as possible to its original form reflects an appropriate level of respect for a band that remains equally true to its own original artistic vision today as it did in 1993.

Posted on May 15th, 2019
Written by Insulter
Filed under Uncategorized