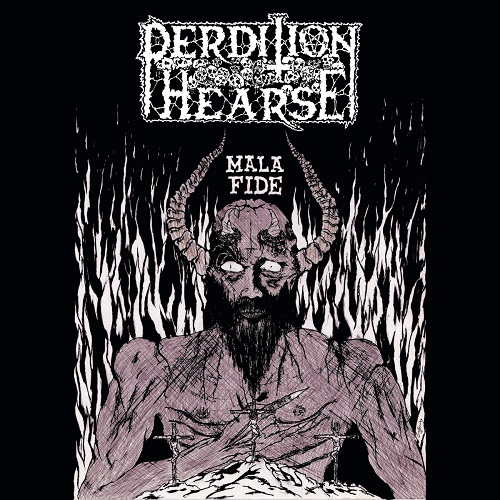 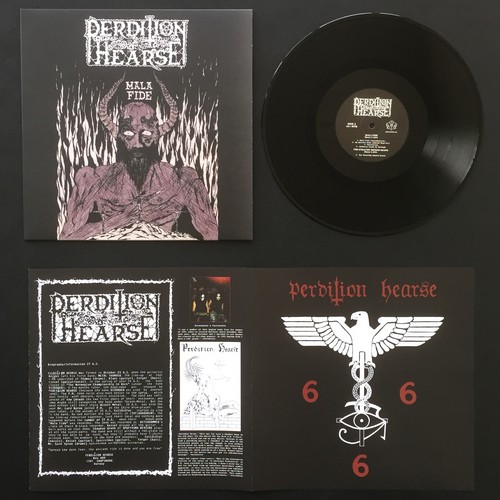 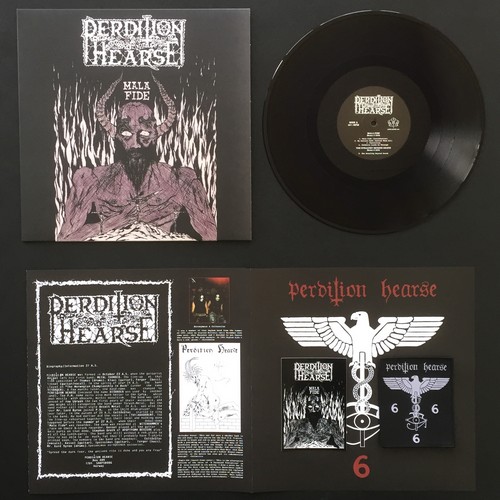 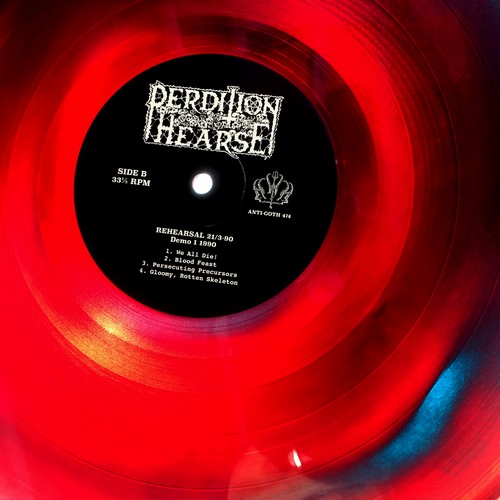 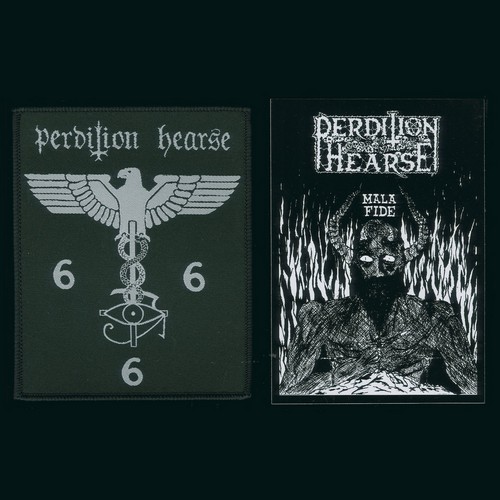 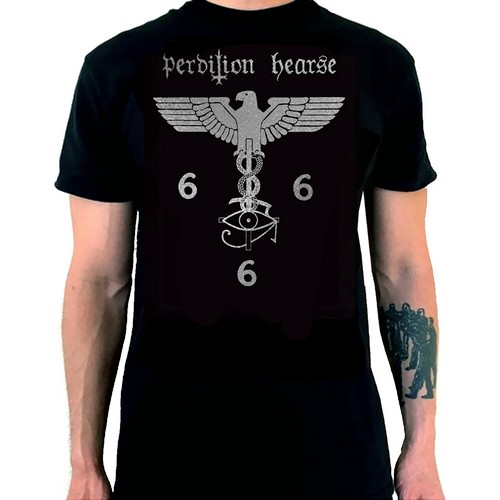 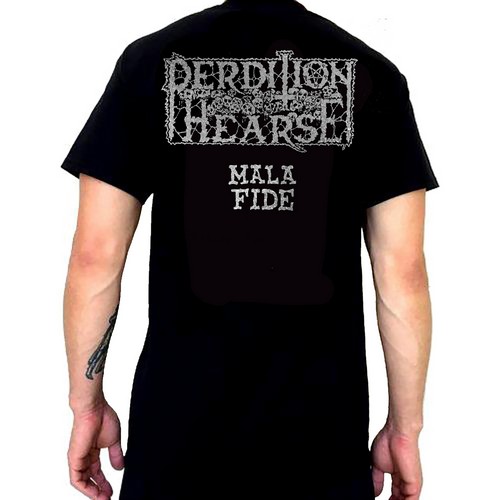 (Description by J. Campbell)
The earliest emanations of the black metal movement were distinct and unique, reflecting artists’ efforts to build upon styles of metal that had run their course and were no longer viewed as sufficiently extreme. There was at that time no script or blueprint for black metal; it was an evolving genre without defined limits or constraints. Though some may quarrel over the precise origin of black metal, there is little doubt that the Norwegian scene of the late 1980s and early 1990s was responsible for bringing the genre to the attention of the greater public. In the decades since, that scene has assumed a nearly mythical stature. In 1988, a band called Disorder formed in Sarpsborg playing thrash metal but with a penchant for conjuring the evil elements of the genre. The band quickly changed the name to Perdition Hearse, and began exploring darker sounds, crossing into the emergent black metal style. After recording one rehearsal demo as a four-piece in 1990, guitarist Kessel and drummer Mr. Lord Byron joined with Stian “Occultus” Johansen, who was the vocalist for Thyabhorrent at the time. Occultus is also known as a founding owner—along with Euronymous—of the Helvete record store in Oslo and was the vocalist for Mayhem following Dead’s suicide. As a trio, Perdition Hearse recorded the single song demo, “The Stealthy Beyond Death,” as well as the 1992 “Mala Fide” demo. (Notably, the first track from “Mala Fide” was featured on the seminal “The Wine of Satan” compilation LP.) No further Perdition Hearse releases were ever made, although Occultus and drummer Mr. Lord Byron went continued to record under the name Perdition. Nevertheless, with these demo recordings, the band secured a prominent place in the annals of black metal history. But the value of these recordings is not merely historical; they display what was, at the time, a novel sound, infusing thrash and death metal riffs with a primitive and profoundly sinister atmosphere. This collection contains all of the band’s recordings, marking the first time Perdition Hearse has received a complete discography release.

1. Mala Fide (Introduction)
2. My Ancient Gods Behind Them All
3. Fanitullen
4. Cerberos Leads Us Through

The Stealthy Beyond Death Demo

5. The Stealthy Beyond Death

Posted on December 25th, 2019
Written by Insulter
Filed under Uncategorized