**DIE HARD VERSION IS SHIPPING AGAIN AFTER A LONG DELAY CAUSED BY THE CORONA VIRUS.** 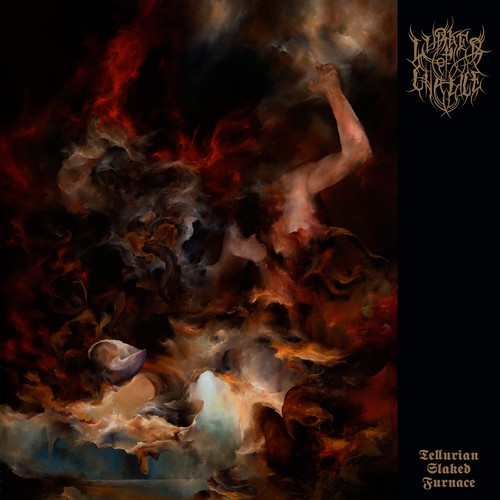 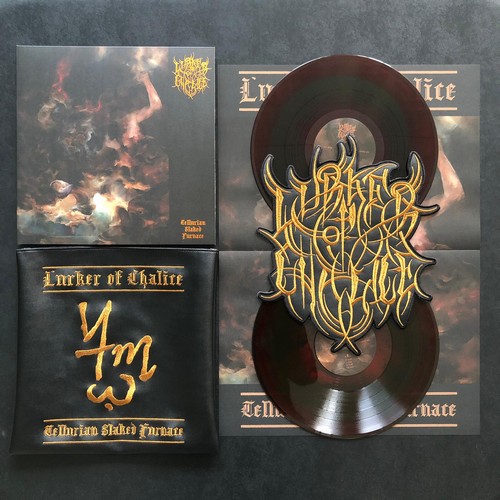 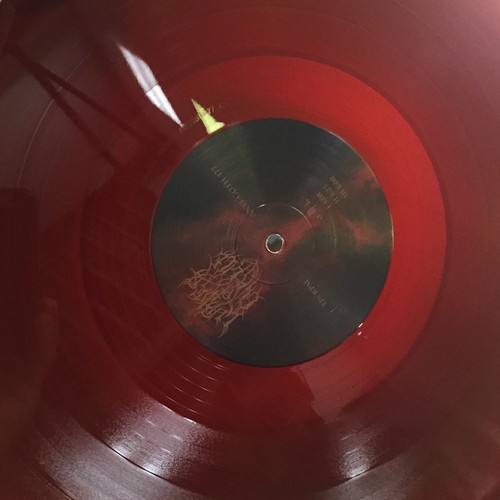 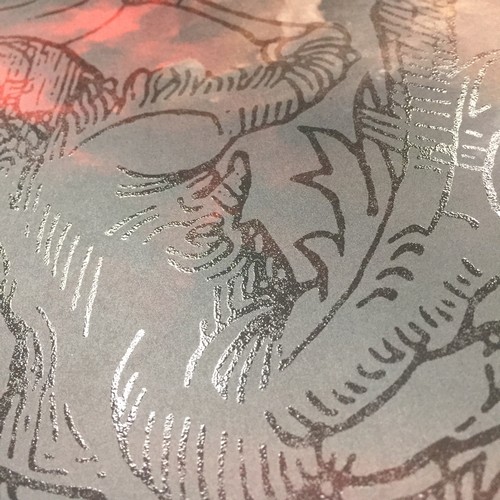 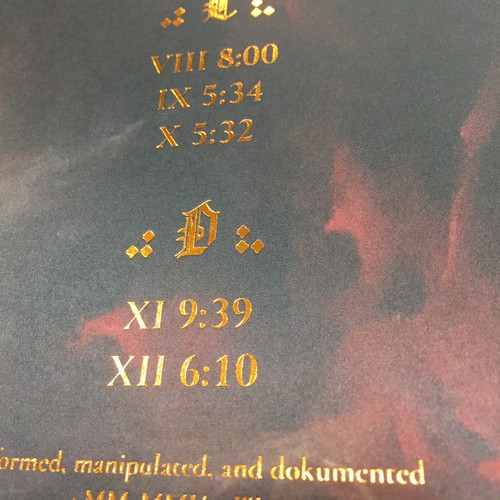 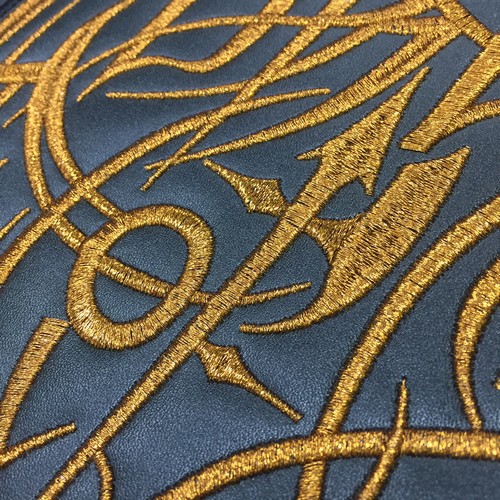 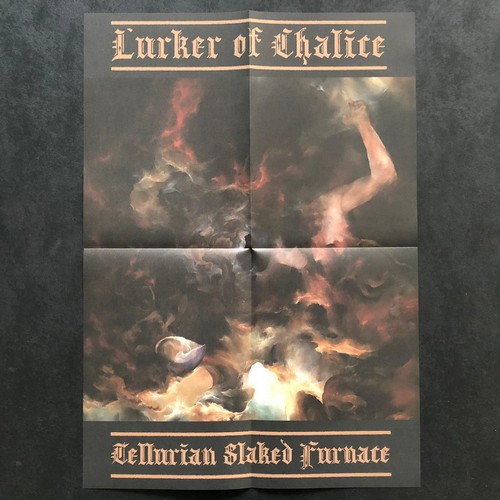 (Description by J. Campbell)
Active from 2001-2005, the highly revered side project of Leviathan’s Jef Whitehead, Lurker of Chalice, is mostly known for the 2005 self-titled full-length. Prior to that album, however, Wrest recorded two CD-R demos under the Lurker of Chalice name, each of which was limited to approximately 50 copies or less and sold at a single record store in San Francisco, near where he was living at the time. Like the full-length, both demos were eponymous, though the first demo was identified only by the initials “L.O.C.” written in runes. While a few of the songs from the demo era bear indicia of black metal, the material from that period is generally far more experimental, defying any effort to be neatly categorized. For “Tellurian Slaked Furnace,” Wrest has distilled the best material from the early period of the project and edited, collaged, and compiled it, weaving together something more coherent and album-like. In this way, there seems to be something of his current artistic sensibility projected onto these recordings from nearly two decades earlier. In keeping with the confusing taxonomy of the project, the tracks on this LP are unnamed. The album opens with a song previously called “Lurker of Chalice” on the 2002 demo but is untitled on this release. The song showcases the haunting minimalism of Lurker of Chalice as slow acoustic guitars revolve around one another, arpeggiated chords ringing out above percussive accents. With the second track, a more sinister energy emerges, advanced by the first and only appearance of Wrest’s seething vocals. Over the full, 70-minute duration of this album, the music, almost completely instrumental, expands and contracts, evolves and disintegrates. Delicate ambient passages and labyrinthine excursions give way to electronic dirges of lumbering percussion with guitar shimmering transcendent above a melancholic lake of atmospheric sound and cascading sheets of electronics dissolving into lush acoustic melodies. Only very rarely do heavy riffs emerge; compared with Wrest’s work in Leviathan, or even the Lurker of Chalice album, the metal elements are far less direct and overt. Instead, this album conjures a bleak, unsettling mood without resorting to the compositional trappings of black metal. The music, which strangely seems both intensely personal, yet also detached and cinematic, evokes a palpable sense of solitude—the disconsolate reckoning of the self in the absence of others. The release of “Tellurian Slaked Furnace” marks the first time any of the Lurker of Chalice demo recordings have been reissued and also offers a substantial amount of previously unheard material.

Tape version will be out around March-April.

Posted on March 17th, 2020
Written by Insulter
Filed under Uncategorized