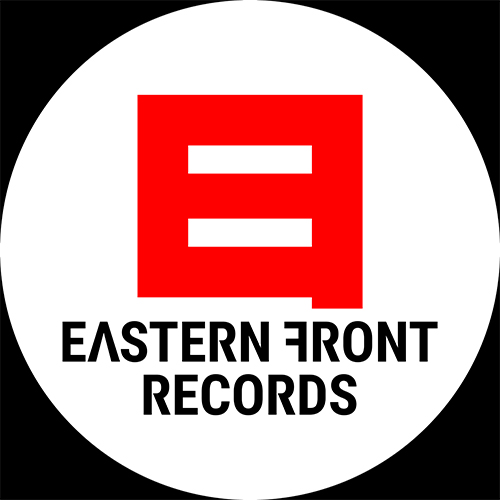 The store will remain open until the move to Texas in a few months (yes EF will be re-opened in TX). Everything in the physical store will be marked down by 50% while supplies last. This is a physical store only sale so it does not apply to stuff in the online shop. Please note that the hours of operation may change so be sure to check before coming. 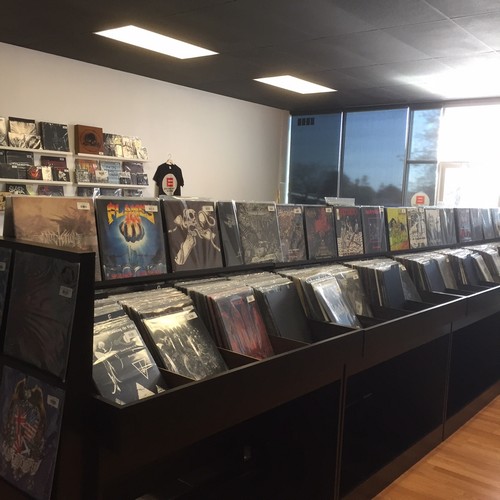 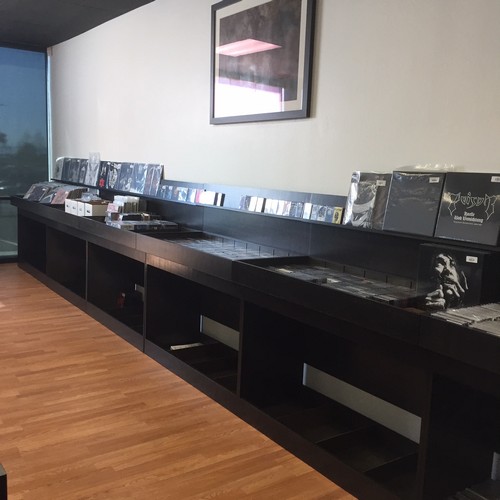 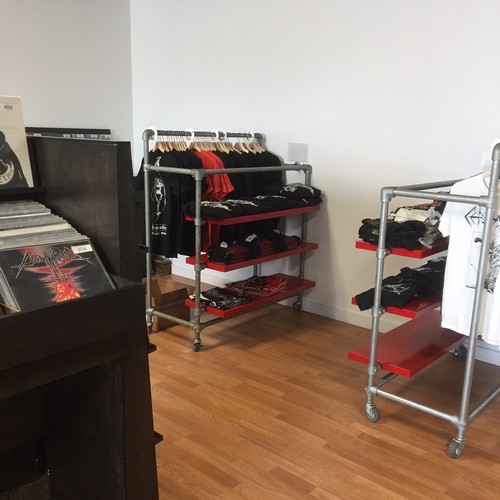 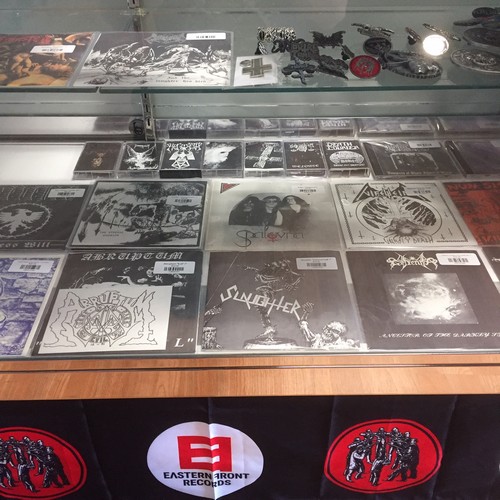 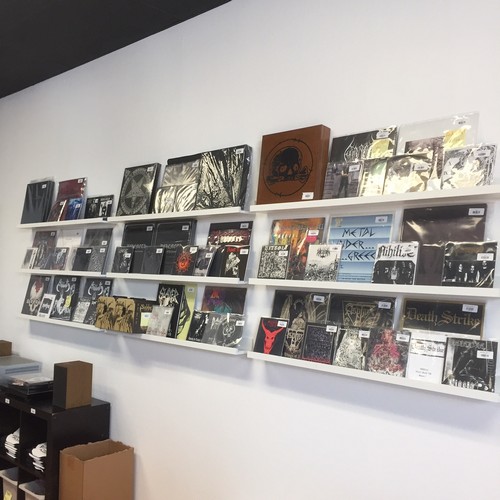 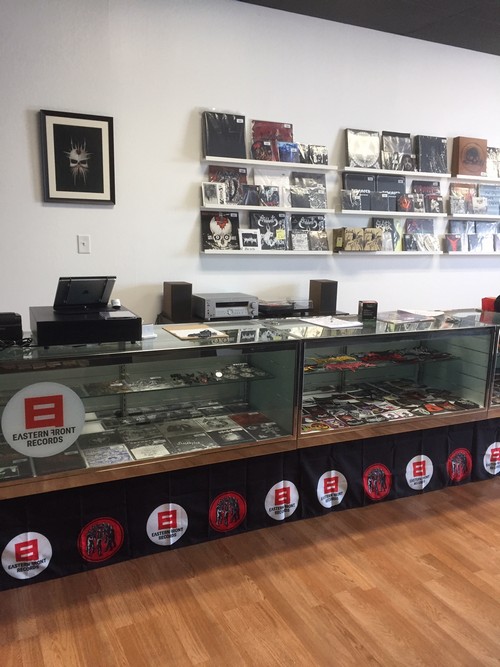 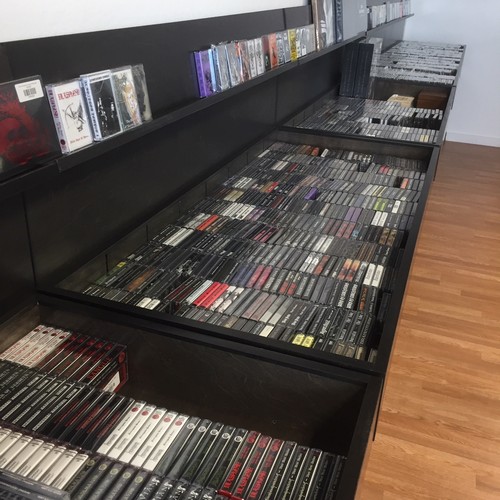 The realization of a plan that has been in motion for years, NWN! Productions is proud to finally announce the opening of Eastern Front Records. This brick and mortar storefront will be the Bay Area’s only record store with an exclusive focus on underground music, specializing in Black Metal, Death Metal, Thrash Metal, Heavy Metal, Punk, Hardcore, Noise, Industrial, and all other varieties of extreme sound.

Those who have been following and supporting the label for the last two decades will know what to expect in terms of the depth and breadth of the selection. In addition to NWN! titles and other items from the online distro, the store will feature a wide selection of t-shirts and other merchandise, as well as used and rare records, CDs, and tapes for sale.

Posted on June 13th, 2021
Written by Insulter
Filed under Uncategorized