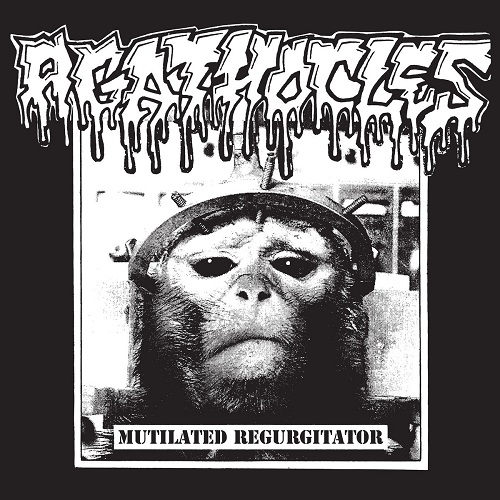 Check out the latest interview with Jan AG at Negative Insight zine:

(From Negative Insight)
Agathocles are less of a band than they are an institution. They have a discography that is beyond expansive and daunting. It is the textbook example of when fans say “I don’t know where to start.” But aside from the size of their discography, Agathocles is much more important for their political grindcore that has been staunchly committed to supporting and bringing attention to animal rights issues, political and social justice, and environmental causes since their inception.

They also have remained steadfastly committed to DIY ethics throughout their entire career, even during the late 1980s and early 1990s when grind became commercialized and saw many bands jump at the chance to sign to bigger labels (with major label distribution), mainstream press, and whatever other “opportunities” they could get. Agathocles instead eschewed such dangling carrots in favor of remaining vehemently anti-commercial.

With that in mind, we conducted this interview with founding member Jan AG regarding the first Agathocles LP. A split with England’s Drudge, it was released by Deaf Records in 1990 (recorded 1989). Jan gave excellent replies with some great detail here and reminisced about how AG came to the attention of Deaf Records, recording for the split, and writing with bands like Napalm Death and Terrorizer, among other things.

Posted on February 27th, 2020
Written by Insulter
Filed under Uncategorized