Mystifier Back Catalog Now With NWN! 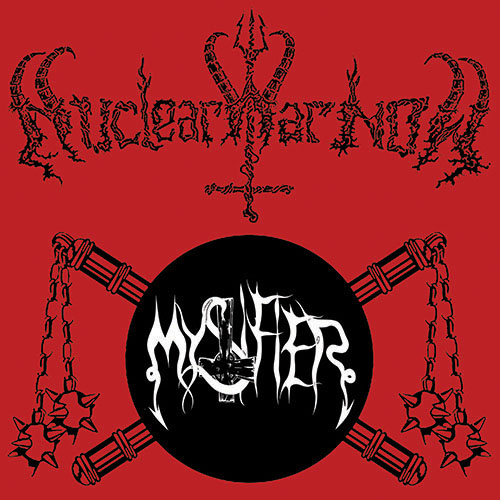 It is a tremendous honor to announce that NWN! has acquired exclusive rights to the early Mystifier catalog. Mystifier, one of the most revered bands in the underground, has long been a personal favorite of mine. Working with the band in the past to release the Baphometic Goat Worship boxset and The World is So Good…LP and to bring them to Europe for the first time to play at NWN! Fest were among the proudest achievements I have had since I began this label. It is, therefore, an incredible privilege to now be responsible for releasing some of Mystifier’s most important recordings. Mystifier have produced one of the most impressive bodies of work in extreme metal, changing and augmenting their sound over time. The early releases in particular are among the most seminal Brazilian black metal recordings ever made. With full support and cooperation with the band, NWN! will soon be reissuing all of the following releases: 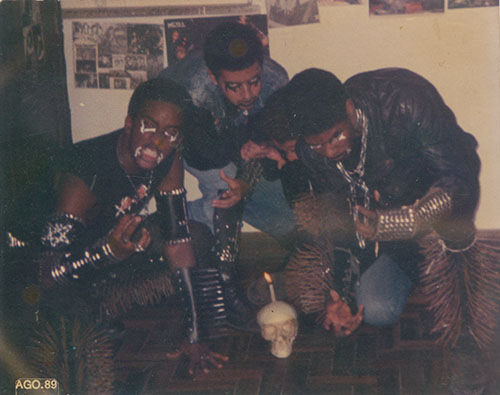 Posted on March 12th, 2020
Written by Insulter
Filed under Uncategorized