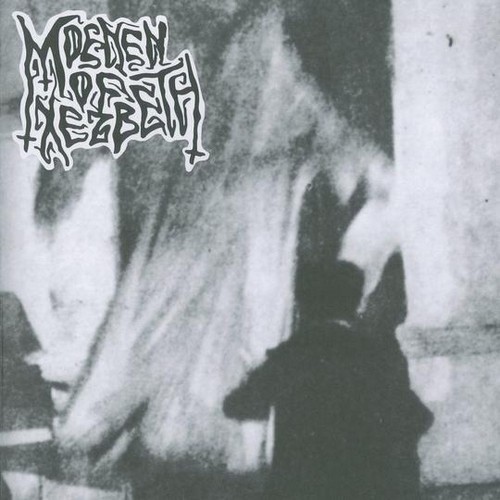 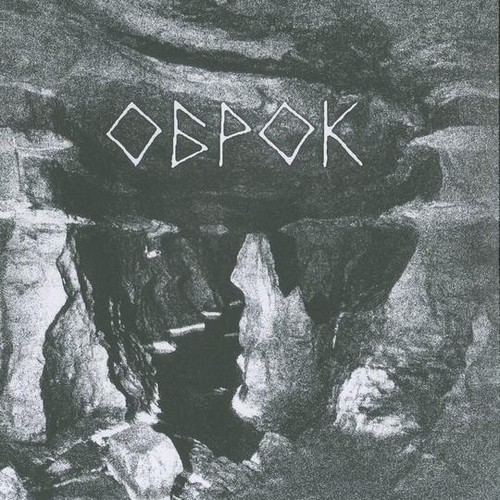 The Belgian masters of traditional black doom allies with Obrok from Bulgaria to propose you 2 tracks of primitive black doom in its purest form! After 1 demo, 1 album and 1 7″, Moenen of Xezbeth does not need any introduction anymore. On the opposite, Obrok has remained more under the radar so to speak with 3 very limited obscure rehearsal tapes. Those 3 tapes proposed incredible primitive black doom metal forged in the mist of Bulgaria. With the track they recorded for that 7″, they’ve pushed things a little further and one cannot help but think their track is a lost Rotting Christ track from the Passage of Arcturo era!

Released by Medieval Prophecy Records and exclusively distributed in the USA by NWN.

Posted on March 26th, 2020
Written by Insulter
Filed under Uncategorized