The Satan’s Scourge “Threads of Subconscious Torment” LP Out Now 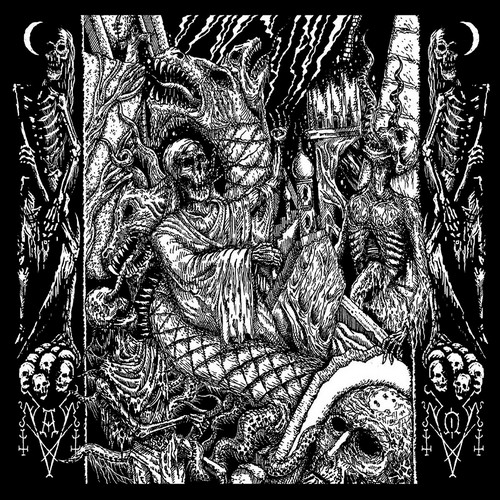 (Description by C. Conrad)
Nuclear War Now! reprises its support of The Satan’s Scourge, which first manifested itself in its release of the band’s 2011 self-titled compilation LP, by presenting the vinyl reissue of “Threads of Subconscious Torment,” an EP originally released on CD in 2016. In addition to the ten tracks of chaos and savagery from the original EP, Side B of this vinyl edition includes eight bonus tracks. Like the band’s previous recordings, “Threads of Subconscious Torment” is an authentic example of classic South American metal, cast in the die originally forged by the legendary Cogumelo bands of the mid-to-late 1980s.