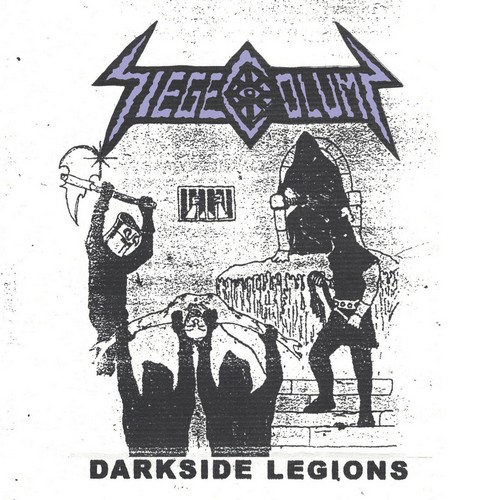 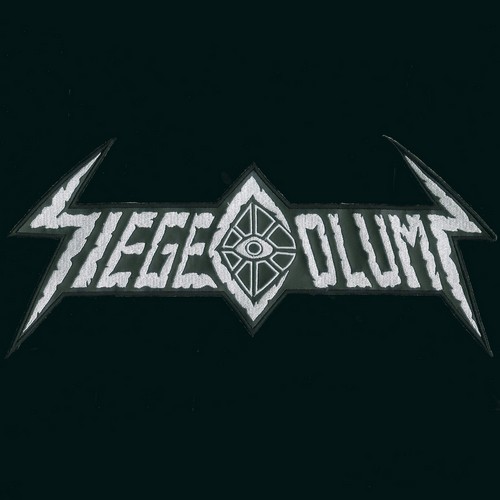 NWN demons SIEGE COLUMN return with their second long play “DARKSIDE LEGIONS.” Instead of jumping to new studios and engineers, the band continues to use simple equipment and production tools as they have in the past. If you are looking for something polished, advanced or otherwise consistent with industry standards – prepare to be disappointed. What you have here, instead, is advanced songwriting, better vocal delivery and savage energy across the board. SIEGE COLUMN focused on solely making a great metal album that balances being unique and remaining familiar. That balance, combined with the band’s complete disregard for what their peers are doing, resulted in a unique record that is totally unlike what you hear in the “overground” metal world. SIEGE COLUMN represent evil metal before sub genres put every style into a box and the period before there were clear lines of what extreme thrash could sound like. One listen of DARKSIDE LEGIONS will make you understand that this is the kind of album you can put on and accidentally crash your car to.

Posted on August 20th, 2020
Written by Insulter
Filed under Uncategorized