Repress of one of the most essential Norse black metal recordings. Released in conspiracy with Neseblod Records. 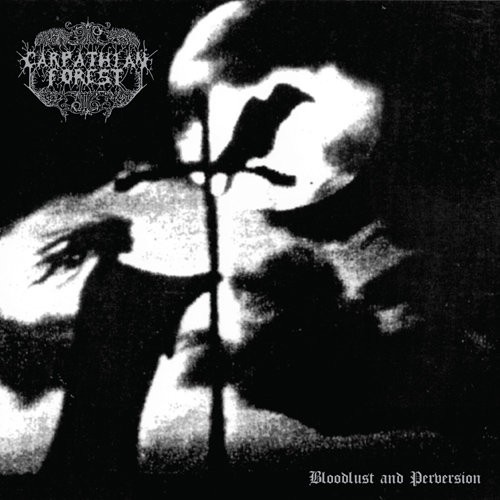 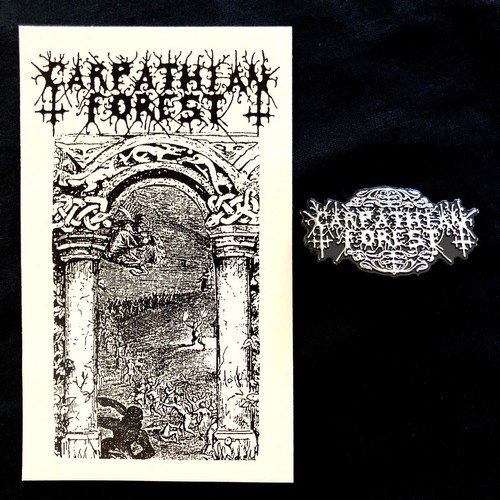 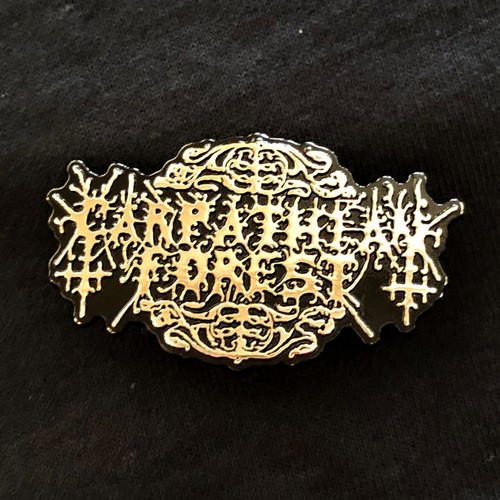 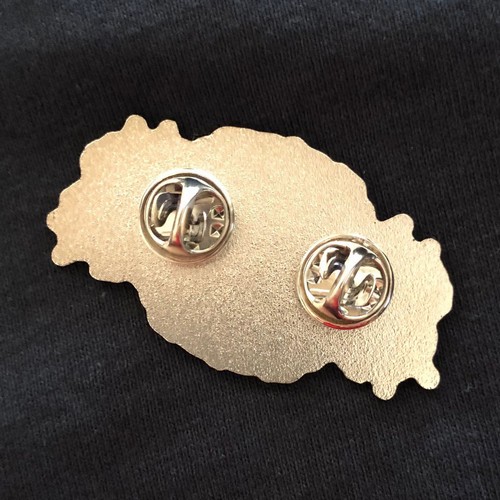 (Description by J. Campbell)
Throughout their long history, Carpathian Forest have covered a wide range of sonic territory. This double LP collects the earliest demo material that the band released, and it is easily among their best output. Despite the fact that they were all released nearly contemporaneously, the two demo recordings and a studio rehearsal on this compilation – “Bloodlust and Perversion” (1992), Rehearsal (1992), and “Journey Through the Cold Moors of Svartjern” (1993) – cover a vast spectrum within the Black Metal genre. The tracks on the “Bloodlust and Perversion” demo are predominantly mid-paced and, at times, even doomy evoking a sound more akin to Samael, Hellhammer or even Goatlord. The atmosphere that Carpathian Forest attains with this sound is distinct from those or any other band’s output, however. While more sludgy and visceral than much of the Norwegian Black Metal of that era, Carpathian Forest still manage to create the sense of isolation and solitude characteristic of the Norwegian landscape that is so often associated with that region’s output in the early 1990’s. The “Journey Through the Cold Black Moors of Svartjern” is even more atmospheric in that it eschews most of the traditional elements of metal in favor of a pure descent into the sensory realms. The first track is a keyboard-laden, militant dirge that, but for the vocals, could nearly be characterized as dark industrial or neofolk. The two tracks that follow are even more folkloric. This sound, while uncharacteristic of most of Carpathian Forest’s work before or since, is arguably some of their darkest and most melancholic work. This demo recording reveals that much of what is relevant and intriguing about Black Metal is the atmosphere of the music rather than the aggression that is often associated with it. The last tracks on this compilation, however, show that Carpathian Forest were equally adept at channeling the aforementioned aggression inherent in Black Metal. These tracks, taken from the obscure rehearsal recording from 1992, are predominantly primitive Black Metal as one would expect. More furious and raw than the other two demos, these tracks are a step closer to the sound evolving in Norway during the rise of the second wave of Back Metal. Carpathian Forest’s style on this recording is not quite fully realized, however, and the band seems to rely heavily upon the first wave bands that inspired them. Indeed, this demo features cover tracks by both Bathory and Venom as well as stylistic nods to Hellhammer/Celtic Frost. Overall, these early recordings capture not only a band in the process of defining its own style, but of the emergence of an entire genre of music and the diverse potential inherent within it.

Posted on July 6th, 2020
Written by Insulter
Filed under Uncategorized