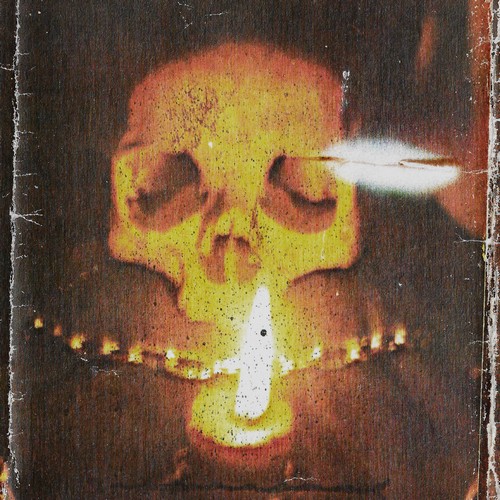 • It is Nicosia, Cyprus, in 1994. Cyprus is an island in the Mediterranean with a long and diverse ancient history dating back 9000 years with a predominantly Greek-Cypriot population.
• Cyprus back in the 90s was a very conservative, Christian Orthodox society with a very powerful church with a persistent presence in Cypriot society. To some extent it still is.
• Godblood was formed in the winter of 1990 by Deceased but it wasn’t until 1993 when Mephisto joined that they begun developing their own style and performing their first gigs.
• In 1994, their debut demo Flowers is released on the 14th of November. It was spread around through tape traders and mail-orders worldwide in a total of 666 copies, the first 200 of which sold in the first four months.
• In 1995, Godblood concentrated on live performances and in April they support Nightfall. On the 20th of May, the band support the Hellenic Metal Gods, Rotting Christ. After those appearances, cult underground label Molon Lave Records expressed interest in releasing a Godblood 7” EP, but the label dissolved before this could ever materialise. After these successful live appearances, the local Cypriot media attacked the band, with headlines referring to the bones Godblood used during concerts, their cover artwork featuring human skulls, and to their vocalist that was usually cutting himself onstage. Rumours of grave desecrations and other nefarious activities also persisted.
• In 1996, Godblood wrote new songs as the band further develops their style and in 1997 enter the studio to record “A Funeral” which is released as a 7” split EP with Macabre Omen through Daimonion Productions from Greece.

Posted on May 7th, 2020
Written by Insulter
Filed under Uncategorized