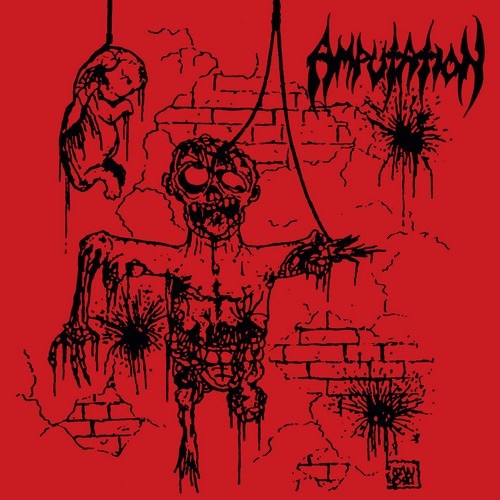 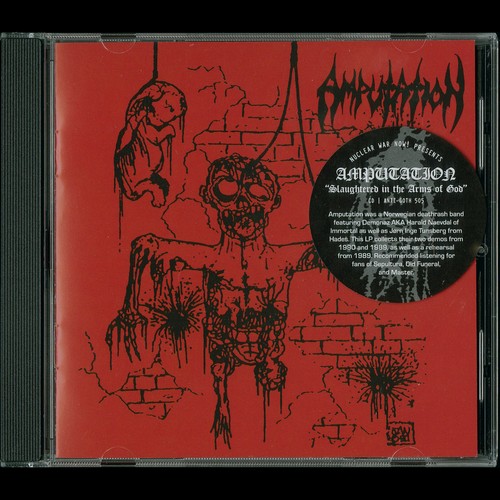 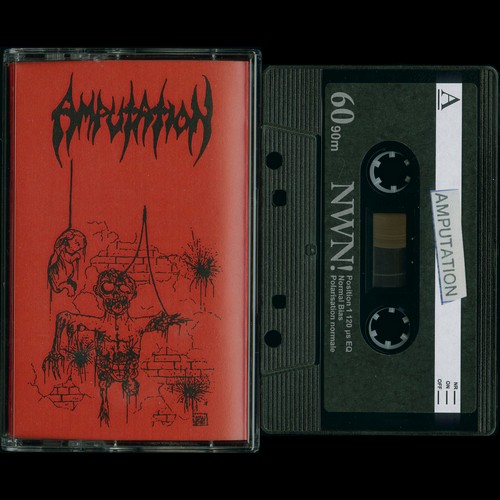 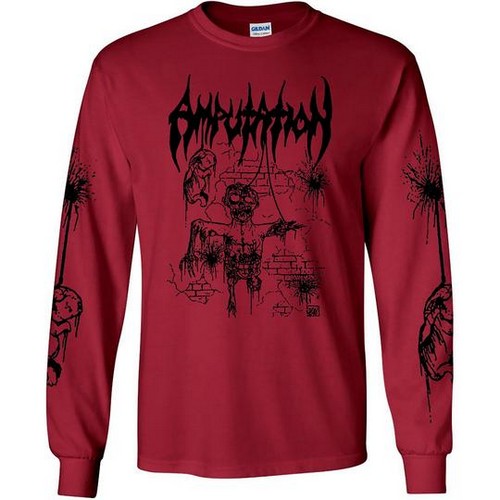 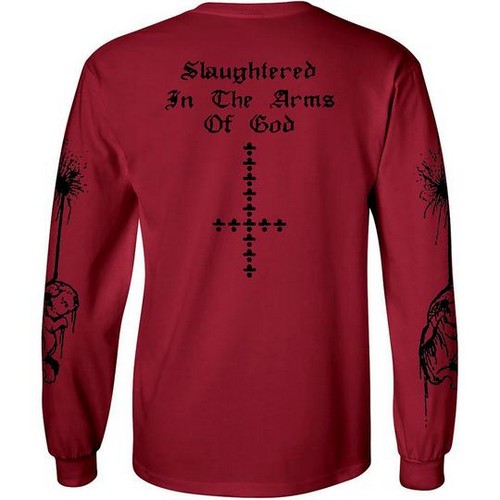 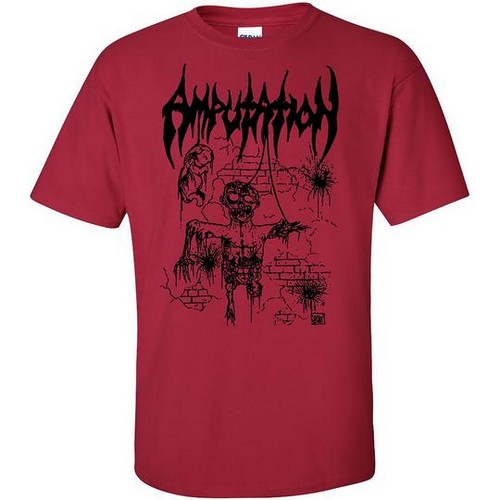 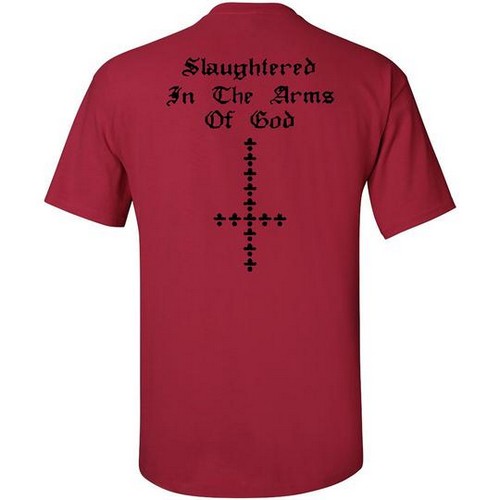 Amputation was a Norwegian deathrash band featuring Demonaz AKA Harald Naevdal of Immortal as well as Jørn Inge Tunsberg from Hades. This LP collects their two demos from 1990 and 1989, as well as a rehearsal from 1989. Recommended listening for fans of Schizophrenia era Sepultura, Old Funeral, and S/T LP era Master.

Posted on June 30th, 2020
Written by Insulter
Filed under Uncategorized