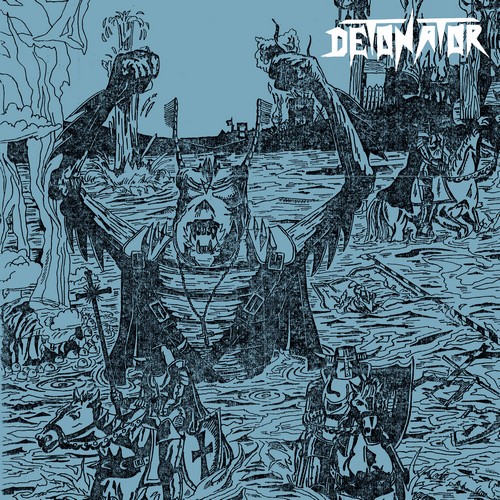 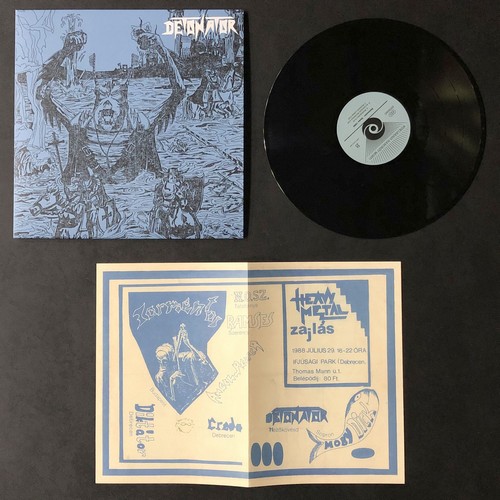 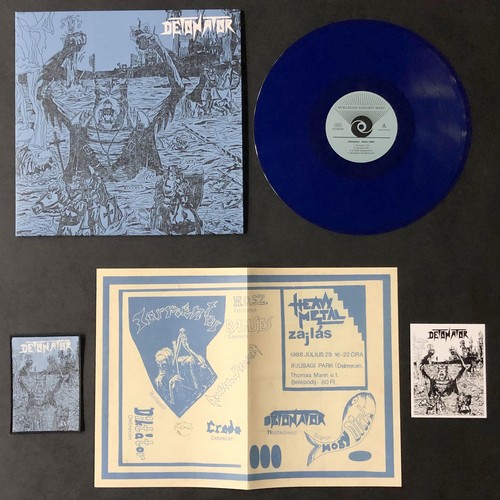 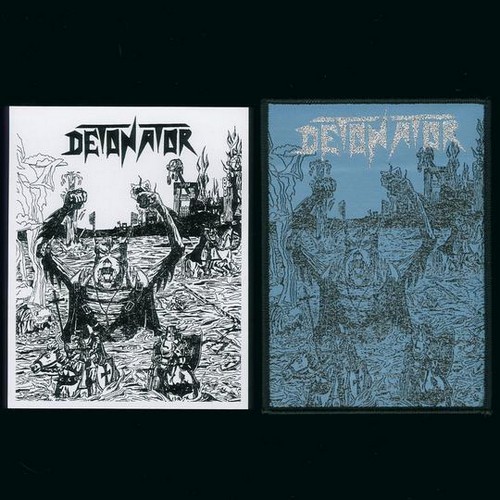 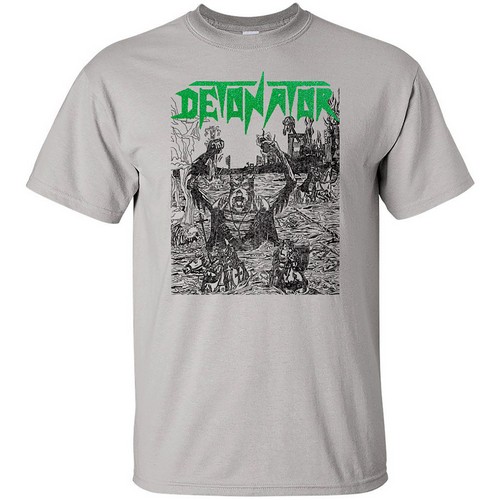 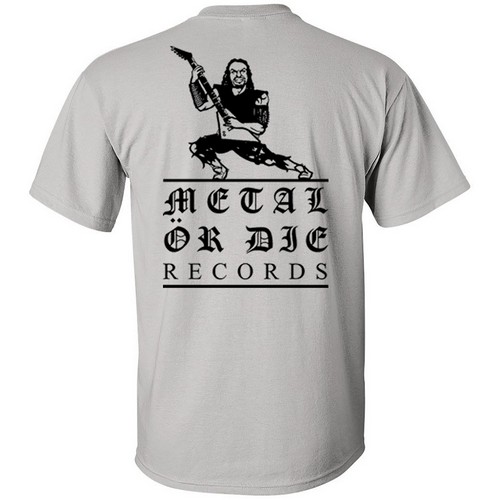 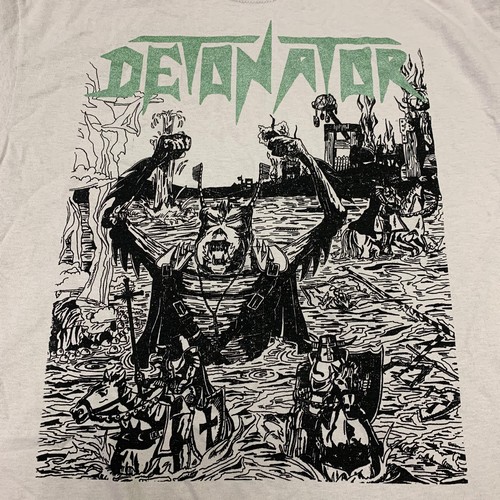 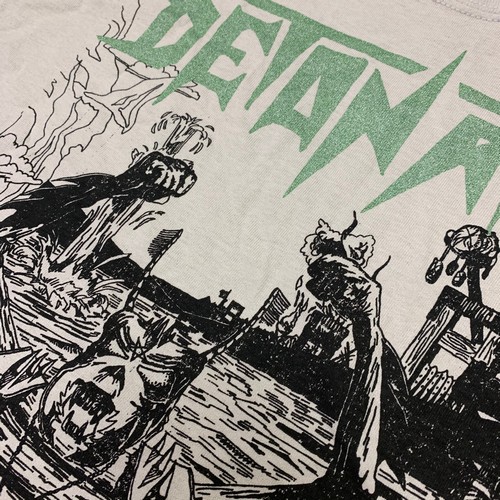 (Description by C. Conrad)
Detonator emerged from the Hungarian town of Mezőkövesd in 1986 and existed for approximately five years, during which time it recorded two demos of evil thrash metal with pronounced elements of death and black metal. Although it was active in the same underground metal scene and shared the same stage as the storied Tormentor, Detonator never achieved the same level of notoriety as its contemporary. In fact, it followed much the same trajectory in that regard as another of its compatriots, Angel Reaper, along with whom it also gigged and recorded in obscurity. Also like Angel Reaper, Detonator chose its native Hungarian tongue as the language of its blasphemes, which was a likely factor in the band never attaining proper international recognition. Nuclear War Now! seeks to rectify this oversight by presenting Detonator’s most accomplished recording, “Demo 1990,” on vinyl LP. Accompanied by an insert that features a rare interview, photos, and flyer images that document Detonator’s live appearances with its aforementioned Hungarian counterparts, this seven-track demo LP is an essential artifact for all who worship early Eastern European extreme metal.

Posted on August 10th, 2020
Written by Insulter
Filed under Uncategorized