Released by Iron Bonehead and officially distributed by NWN! 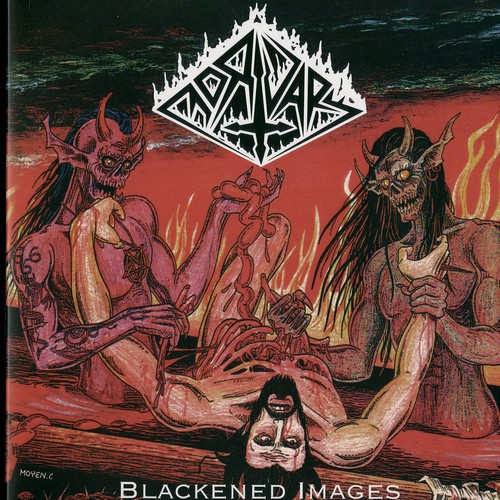 Finally an official reissue of the BEST death metal album from Mexico as 3 sided double LP with the ultra rare demo on side 3, and etching on side 4. Comes with a nice gatefold jacket and poster of the killer C. Moyen art (one of the few colored with colored pencils).

Posted on June 11th, 2020
Written by Insulter
Filed under Uncategorized