Nergal “The Wizard of Nerath” LP Out Now 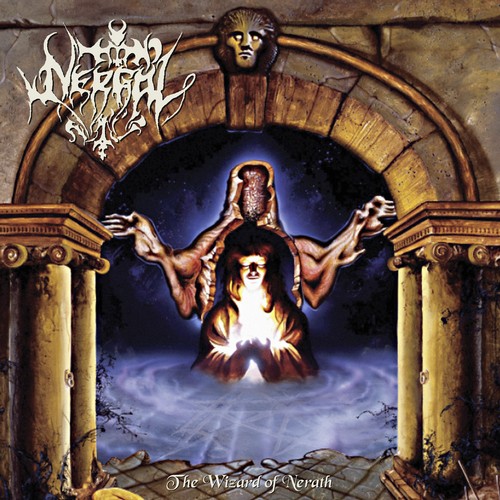 Originally released by Unisound Records in 1995, this hidden gem of Greek black metal lay dormant in the murky Greek swamp for many years; only getting the occasional CD or tape reissues on underground labels. The vinyl edition has been elusive for over a decade and fetching high prices on discogs. We’ve addressed many of the oddities of the original vinyl pressing, including the lopsided side break that resulted in 30 minutes of play time on side B, and lack of a proper band logo on the cover. CD version on Frost and Fire Records is also in stock now.

Posted on December 5th, 2020
Written by Insulter
Filed under Uncategorized