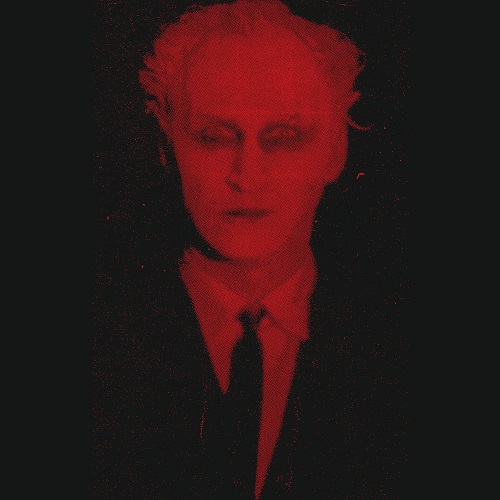 (Description by C. Conrad)
Lord Foul was born in the unlikely location of Louisville, Kentucky (USA) in 1993 as the evil brainchild of James Brown III (aka Roach / aka Horus). Previously active in the death/grind band Son of Dog, Roach was exposed to second-wave black metal bands from Norway through tape trading, but he was also heavily influenced by the early Rotting Christ demos, the first Impaled Nazarene LP, and the Von “Satanic Blood” demo. Lord Foul was founded with the expressed intent of being “the fastest, evilest, and craziest” music possible. The first Lord Foul demo, “Killing Raping Burning,” was recorded on a 4-track recorder in his bedroom. Fewer than 100 copies of the demo cassette were made and sent to his friends in the underground. A second demo, “The Devil’s Advocate,” was recorded at Polaris Studios in Louisville in 1994 but wasn’t released at the time. Lord Foul’s recordings largely remained deep in the U.S. black metal underground until 2001, when Nargaroth recorded a cover version of “I Burn for You” on its “Black Metal Ist Krieg” album. Roach himself was unaware of his newfound notoriety in the black metal scene until 2008, when he learned of the Nargaroth cover. Approximately one year later, the two demos were released as a CD compilation by Forever Plagued Records, and Dais Records released an LP version in 2011. Now, ten years since this only other vinyl release, Nuclear War Now! presents “Demo Collection 1993-1994,” which comprises both Lord Foul demos, thus bringing them out of the shadows once again.