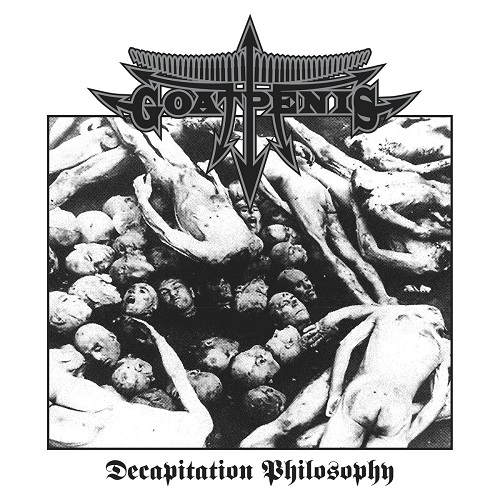 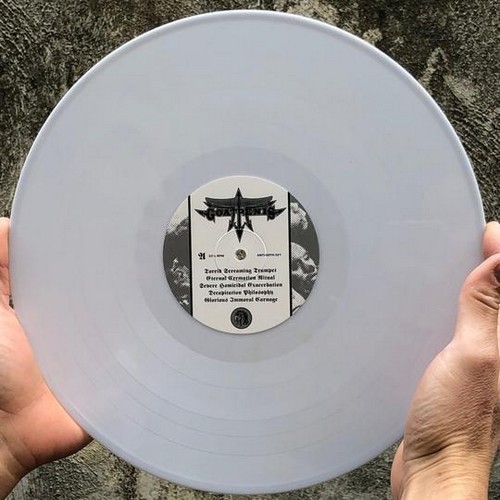 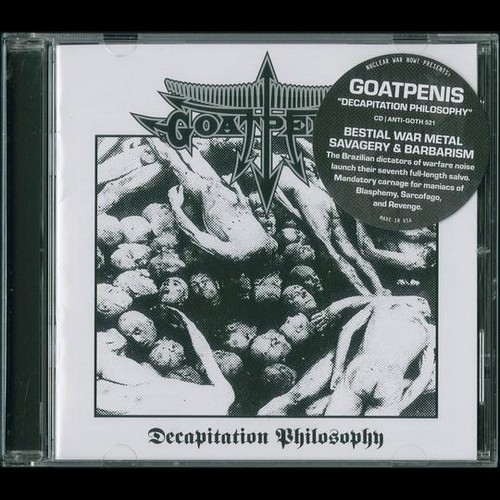 Goatpenis returns, once again under the unflinching banner of Nuclear War Now!, to bring forth its latest atrocity in the form of “Decapitation Philosophy,” the band’s seventh full-length album. Rarely is the term “war metal” used as appropriately as it is in describing the aural onslaught of Goatpenis. Unlike many bestial black metal bands to whom this label is mistakenly given, Goatpenis’s militaristic essence and complete disdain for human existence are the defining characteristics of each and every release, and “Decapitation Philosophy” proudly carries on that tradition. Beginning with the call to arms of “Torrid Screaming Trumpet,” and continuing through the coda that is “Inhuman Scars,” Goatpenis delivers another strike of pinpoint accuracy that lays waste to the pathetic human condition. 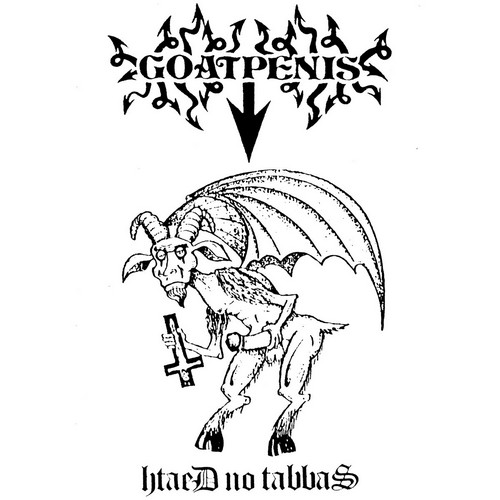 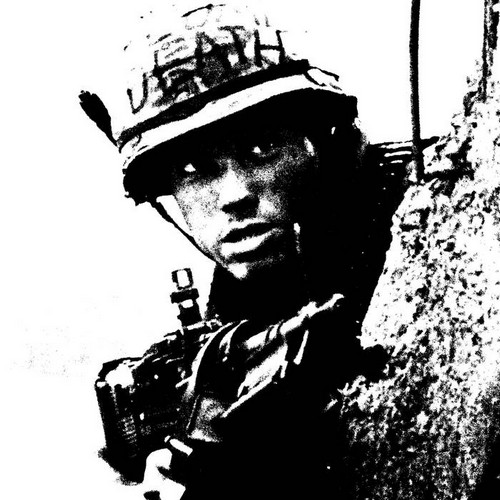 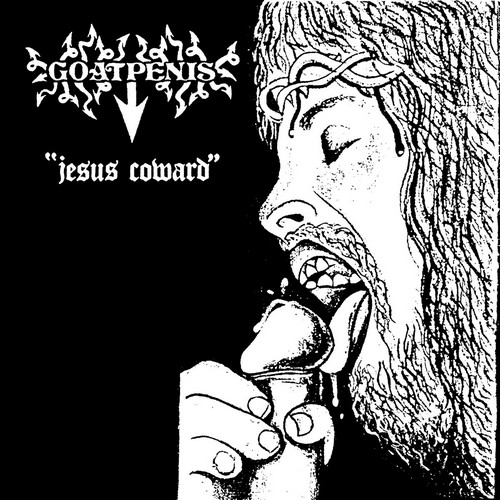 Posted on January 20th, 2021
Written by Insulter
Filed under Uncategorized