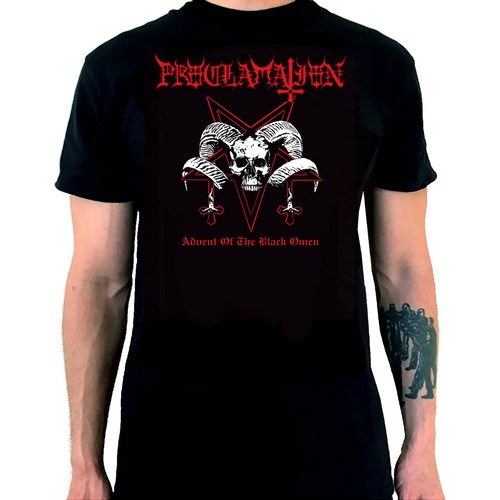 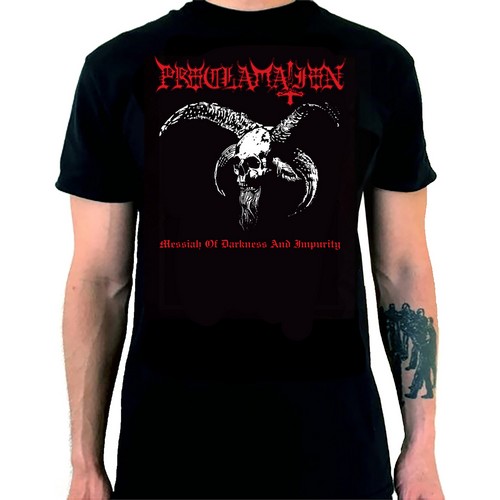 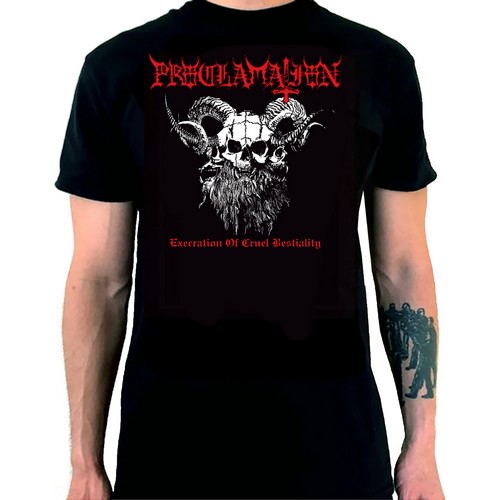 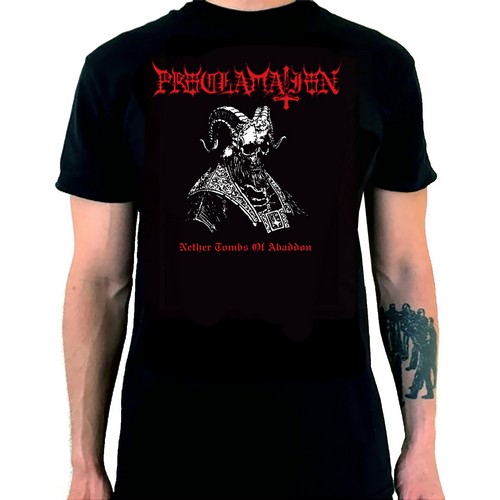 LP versions will be released this winter.

Posted on September 28th, 2020
Written by Insulter
Filed under Uncategorized