Released by Peaceville Records and Distributed by NWN! 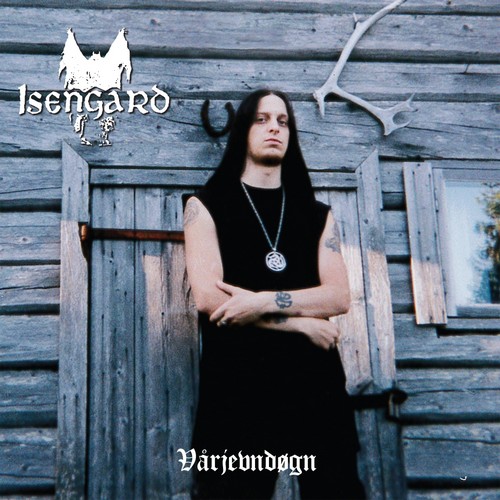 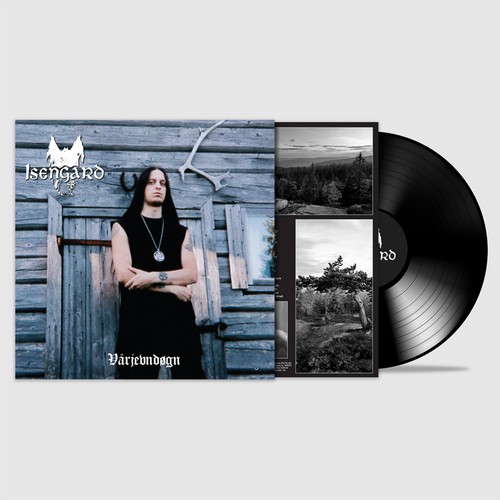 Isengard was the solo-project initially started in 1989 by Fenriz – one the key driving forces behind Norwegian legends Darkthrone – because he had many musical ideas to explore that didn’t strictly fit in with the style and music of his main band. Under the Isengard moniker, Fenriz released 2 albums encapsulating doom, death, black & Folk/Viking metal in the shape of ‘Vinterskugge’ & ‘Høstmørke’, & finally we welcome the third addition to this cult project.

After a period of 25 long years since Isengard’s last studio output, and having recently unearthed a set of tracks from his own archive of material recorded back in those early glory days, this new series of tracks – which were thought to be lost – follow on from some of the metal last heard on 1994’s ‘Vinterskugge’.
‘Vårjevndøgn’ is a monumental journey of epic heavy metal mixed with a often more sombre doomy rock/metal atmosphere bringing to mind bands like US heavy metal veterans Pentagram, & also includes 2 tracks previously only heard on the limited ‘Traditional Doom Cult’ 7” Peaceville release from 2017.

Everything on ‘Vårjevndøgn’ was performed and engineered by Fenriz himself. The tracks were all recorded between 1989 & 1993 using the infamous Necrohell Studios, notable for recording Darkthrone’s classic ‘Transilvanian Hunger’ & ‘Panzerfaust’ albums. ‘Vårjevndøgn’ was mastered by Jack control at Enormous Door. The booklet includes liner notes from Fenriz explaining the origins of the release, the recording process, & some background into his influences at the time. 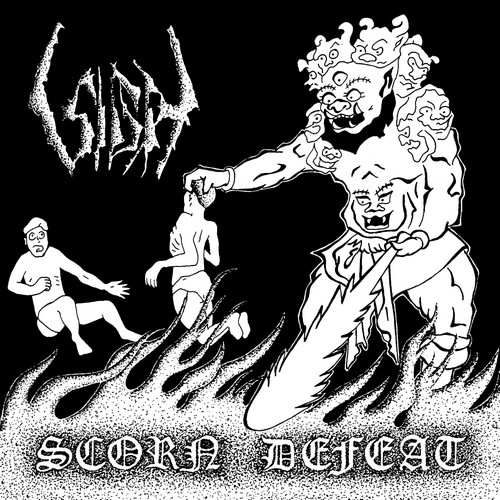 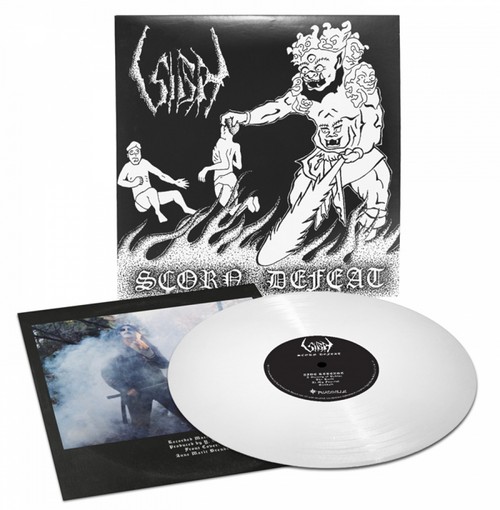 Cult Japanese black metal legends Sigh formed in 1989/90, featuring mainman Mirai Kawashima, Satoshi Fujinami & Kazuki Ozeki. Following initial demos, Shinichi Ishikawa was brought in to the band, & Kazuki removed from the line-up. It was following this shift that the band set about recording the masterpiece debut ‘Scorn Defeat’, going on to become one of the country’s greatest and most revered metal exports. With a journey through the strange and the psychedelic, incorporating a whole eclectic mix of genre styles & experimentation throughout their career, Sigh has remained a vital creative force in the avantgarde field. However, at its core, Sigh has always remained true to its roots of old school metal.

‘Scorn Defeat’ was originally released in 1993 after the band had signed to Mayhem guitarist Euronymous’ emerging Deathlike Silence Productions, with the album eventually surfacing following his death (& also dedicated in his honour). With a deep appreciation for the black metal masters of the 80s such as Celtic Frost and Venom, Sigh would also masterfully weave intricate keyboard textures and skilled piano composition courtesy of Mirai Kawashima among the Frost-fuelled riffing to create an atmospherically distinctive and dark sound. The lyrical content was also unusual for the time, incorporating strong elements of occultism and eastern mysticism to differentiate them somewhat from their Scandinavian peers.

This vinyl edition of Scorn Defeat is presented with the original album cover artwork, on limited white vinyl.

Posted on October 2nd, 2020
Written by Insulter
Filed under Uncategorized