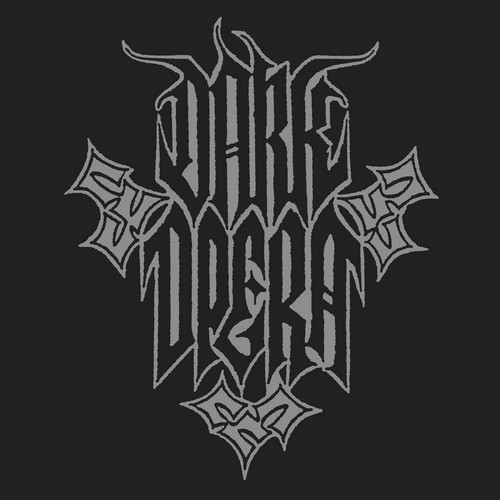 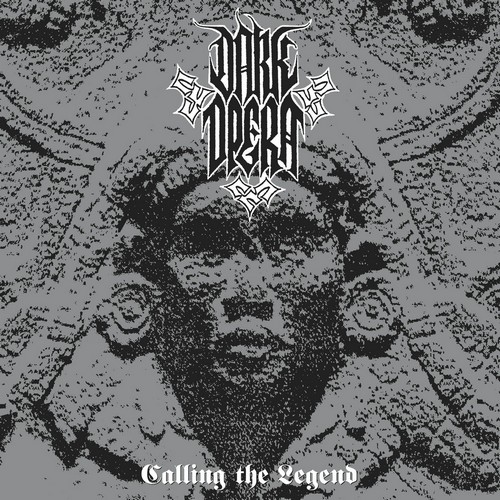 (Description by C. Conrad)
In 1991, Dark Opera was formed in Łódź, Poland, the very same city in which the band’s compatriots of similar ilk in Pandemonium had united approximately two years earlier. Dark Opera’s first year of existence was plagued by several lineup changes, but it stabilized later that year when the band began to write its own songs and played its first live gig in Łomża. The following April, Dark Opera recorded its first demo, “The Day of Pariah,” at Ariadna Studio in Łódź. Originally, this cassette was self-released, but the band was later signed by Carnage Records, who released a second iteration of the tape with alternate artwork. In 1993, the band added a second guitarist and recorded its first and only album, “Calling the Legend,” in April of that same year. Like the demo that had preceded it, the album was released by another Polish label, Baron Records, who made it available on cassette format only. Like the aforementioned Pandemonium, Dark Opera’s music was reminiscent of the great Samael and others like Alastis and Taranis, but it also incorporated a somewhat greater influence from both death and doom metal. Nuclear War Now! is proud to be the first to reissue both Dark Opera recordings on vinyl and thus continue its neverending objective of rekindling the great fires once set and then left unattended in the most obscure caverns of the underground.