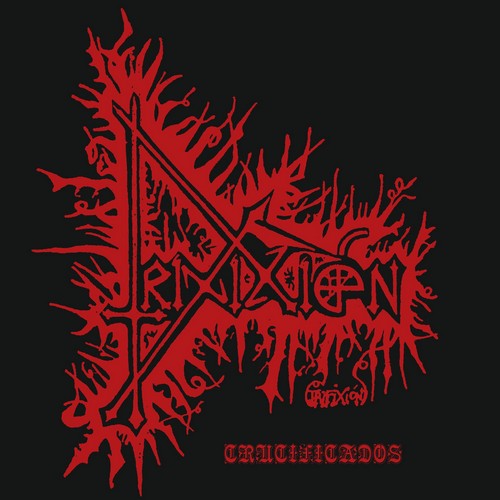 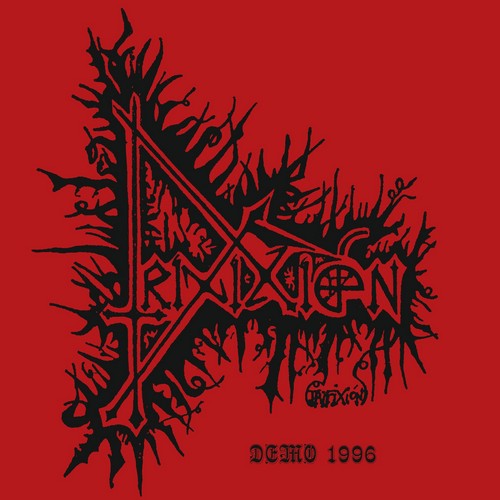 Existing for a brief period in the mid 1990s, Trifixion of Venezuela harnessed the sound and spirit of their more renowned Brazilian neighbors far to the southeast. Their two demos, Crucificados (1995) and Demo 1996, are a snapshot of a truly obscure and forgotten scene, now unearthed for a new audience. These off-the-rails recordings of Venezuelan deathcore are certain to please fans of the mighty Sarcófago, Necrófago, and Death Yell. Nuclear War Now! proudly presents the first-ever reissues of both demos on 12-inch vinyl format.