Kraken Duumvirate “The Stars Below, The Seas Above” CD In Stock Now

Released by Nordvis/Silent Future Recordings and officially distributed in the USA by NWN:

Kraken Duumvirate “The Stars Below, The Seas Above” Digipak CD
SFR002 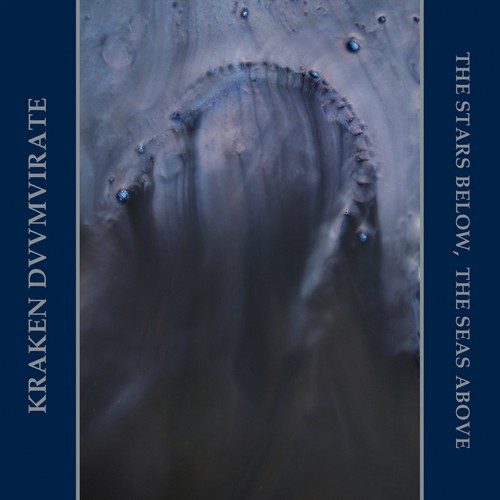 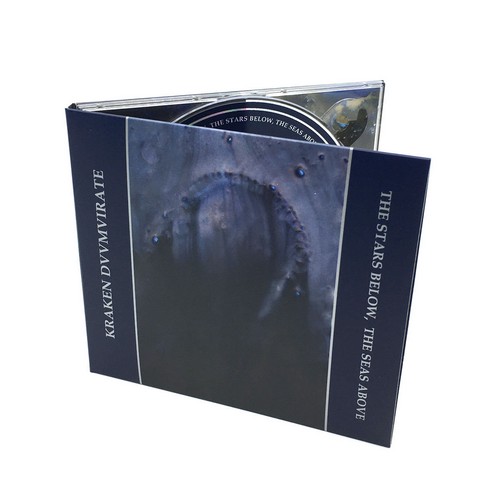 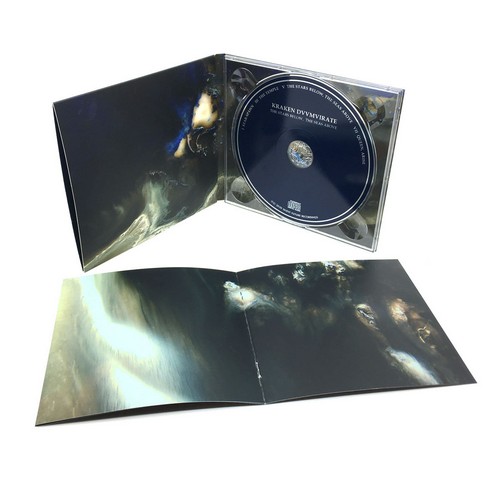 Continuing the grimy Finnish doom metal tradition, KRAKEN DUUMVIRATE fathom the unfathomable, where the stars shine beneath the ocean and horrendous tentacles envelop galaxies. With crushing weight their occult craft descends, darkening the heavens and conjuring the waves of the mother sea. Aeons pass while the strange might from afar sweeps this world away.

A rugged force filled with unnatural and peculiar energy, “The Stars Below, the Seas Above”‘s despair and inevitability hypnotizes and mesmerizes. With pulverizing riffs, mystical whispers and persistently unshakable arrangements, KRAKEN DUUMVIRATE reach the pulsating voids below and shatter the insignificant minds of the uninitiated. Mix the massive melancholy of SHAPE OF DESPAIR with the murky mystery of BEHERIT, add a healthy dose of cosmic horror, and you may glimpse what lies beneath the waves.

Posted on October 31st, 2020
Written by Insulter
Filed under Uncategorized