Vixen “Made in Hawaii” LP Out Now 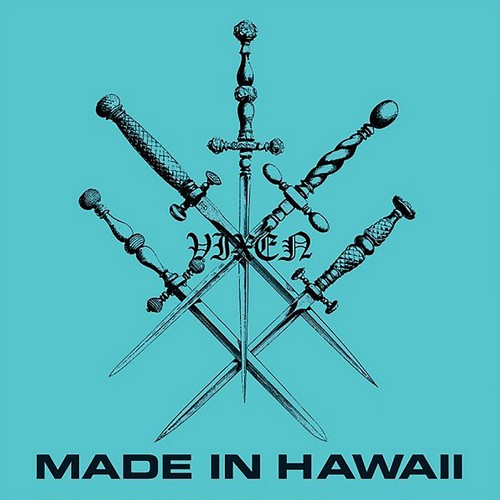 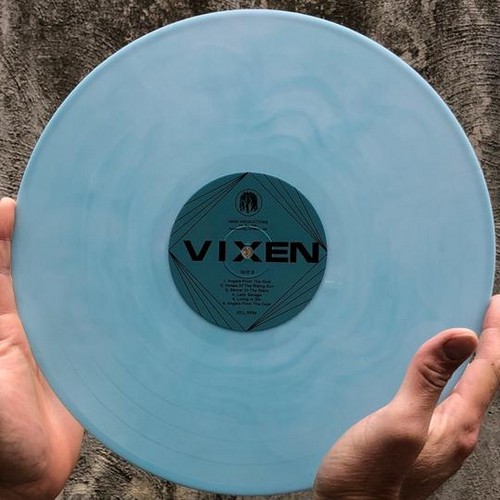 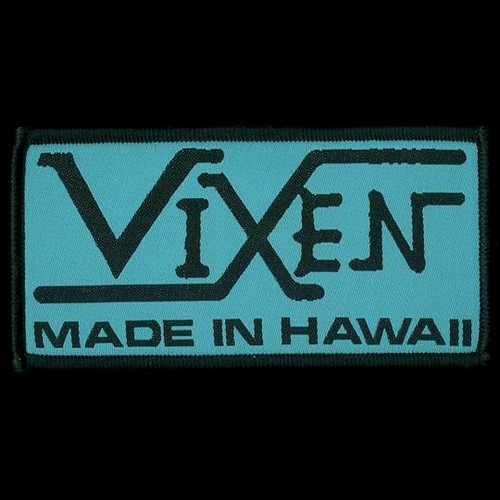 (Description by J. Campbell)
Released in 1983 on the legendary Azra Records label, Vixen’s “Made in Hawaii” is a masterpiece of U.S. heavy metal. For decades, the record—originally released as a single-sided 12” EP—was relegated to cult status. Only a small number of copies were originally pressed with no reissues, aside from a 2004 CD compilation, until the No Remorse label restored it to vinyl in 2018. But even that edition sold out quickly, and NWN! is honored to unleash another version of this brilliant record. It is well-known by now that Vixen was one of guitar great Marty Friedman’s (Hawaii, Cacophony, Megadeth) earliest projects. As a teenager living on the East Coast, Friedman played in a band called Deuce before relocating to Oahu, Hawaii. In 1981, he began rehearsing with bassist Paul Escorpeso and drummer Jeff Graves. Around the same time, a young woman named Kim La Chance contacted Friedman through a classified ad he placed in a local paper. The ad was for heavy metal guitar lessons, but La Chance, who had previously sung in a few cover bands and was looking to join a more serious group, thought Friedman might know of a local band that needed a female vocalist. Instead, he invited her to his band rehearsal, after which she immediately joined. Still lacking a name for the band, they initially considered Met’l, but La Chance suggested Vixen, which she thought would be particularly well-suited for a female-fronted act. They recorded their first demo later that year, which opened with “Angels from the Dust,” a song that Friedman recycled from his previous band Deuce. The band submitted the demo to Mike Varney of Shrapnel Records for inclusion on the “U.S. Metal” compilation series. Varney liked the track and wanted to use it but requested that Friedman add more guitar to it. Vixen went back into the studio and re-recorded the track to Varney’s satisfaction, with an added instrumental introduction and additional solos. It appeared on “U.S. Metal Vol. II,” released in 1982, marking Vixen’s first vinyl release. (This would, of course, also be the beginning of Friedman’s long-standing association with Shrapnel Records.) Escorpeso left the band that same year and was replaced by a bassist known simply as Kimo. With this adjustment, the band went back into the studio to record the “Made in Hawaii” EP. The songs are buoyant and assertive, driving heavy metal anthems boiling with the band’s youthful energy. Friedman explained that his invocation of Hawaii and associated tropes was deliberate—he intended for the music to represent, in some ways, the antithesis of the laid-back lifestyle most people associate with Hawaii. “We were just radical kids down there,” Friedman later recalled. “We were not the beach type at all. I was anti-everything — hated beaches, hated the pool, hated the whole vibe.” Showcasing Friedman’s stunning guitar work, two instrumental tracks bookend the record, while the three tracks in the middle harness the primal force of La Chance’s vocals. By the time it came out in 1983, however, Vixen had disbanded. Replacing Kim La Chance with vocalist Lisa Ruiz, the band recorded a single demo, in 1982, under the name Aloha. By 1983, Friedman and Graves were concentrating on their new project, Hawaii, a faster, more thrash-oriented band whose first album came out that same year on Shrapnel, thereby eclipsing the release of the Vixen EP. Indeed, Hawaii’s debut album, “One Nation Underground,” featured several re-worked Vixen tracks. But history demands reconsideration of the brilliant Vixen EP. Though overlooked at the time of its release, “Made in Hawaii” stands now as a shining example of the best heavy metal the U.S. ever produced.