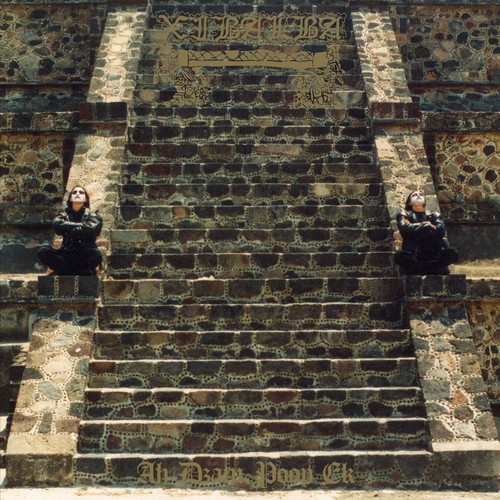 The highly praised early 90′s Mexican black metal album will be available again on vinyl format with proper packaging. Included are all album tracks with the original mix and four extra tracks taken from their split demo with Avzhia. The layout was completely redone for this vinyl version. 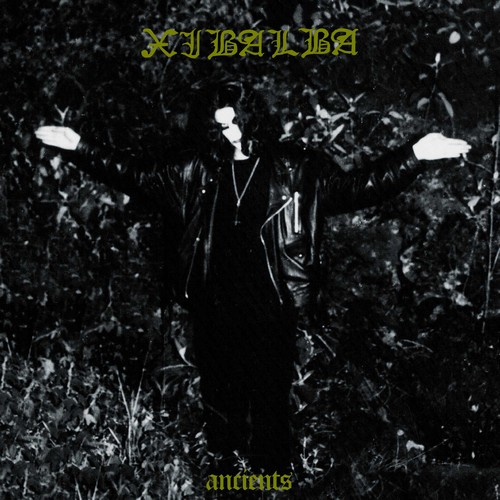 While NWN! has immense respect for and was highly influenced by much of the Black Metal output of the 1990’s, very little of it still retains as much of its original allure as that created by Mexico’s earliest masters, Xibalba. Those who are familiar with their only album, “Ah Dzam Poop Ek”, originally released by the infamous Guttural Records in 1994, already know what to expect. This is Black Metal distilled to its most primitive essence. “Ancients” features the 1992 “In Lucescitae Tristis Hiei” demo as well as a rehearsal recording from 1994. While drawing their musical inspiration from the same sources as the Norwegian Black Metal pioneers of the early 1990’s (Bathory, Hellhammer, Sodom, etc.), Xibalba turned toward the ancient traditional Mayan culture for guidance in their rejection of the Catholic plague infesting Mexico. The result is Raw Black Metal perfection similar in some ways to their contemporaries, but still distinctively Xibalba. While technically simple, Xibalba focus on chord progressions so distinctive and clear that the listener is instantly captivated. Rather than overdrive the recording with heavy distortion and a blown-out mix, the instruments are all clear and crisp thus allowing the chords and notes to blend seamlessly to produce a lush and pure and, at times, epic sound not dissimilar to Darkthrone. Furthermore, Xibalba rely heavily on rudimentary heavy rock riffs that keep the music firmly grounded in the metal traditions that originally spawned the Black Metal movement. The vocals, however, often delivered in the tongue of their Mayan ancestors, evoke a sinister hostility that summons the valiant warrior spirit of the ancients to avenge the deaths of the majestic ancient cultures at the hands of the puny and wretched christian vermin that spread through the land leaving behind their legions of weak-minded slaves.

Posted on December 10th, 2020
Written by Insulter
Filed under Uncategorized