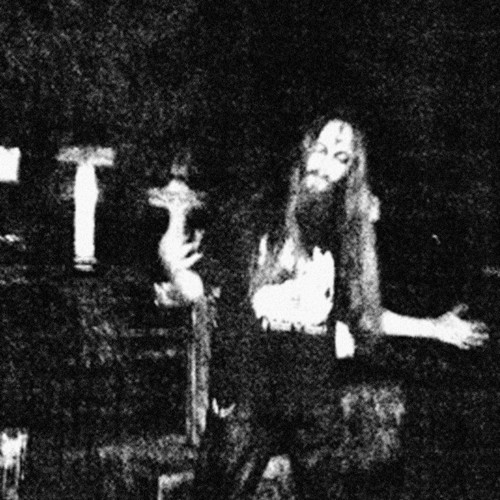 Prior to its reemergence in 2016 and, most notably, its recent split release with its Finnish compatriots in Witchcraft, Aske had spent approximately eighteen years on hiatus from active promulgation of the black arts. However, during the years of its original inception from 1991-1998, the band released a total of six demos of harrowing and primitively-produced black metal. “Caprae Adorare” compiles seven tracks from this early demo period, all of which were captured on a four-track recorder.
credits

One time pressing of 150 copies on black vinyl with 3mm jacket.