Proclamation LPs and Boxset Out Now 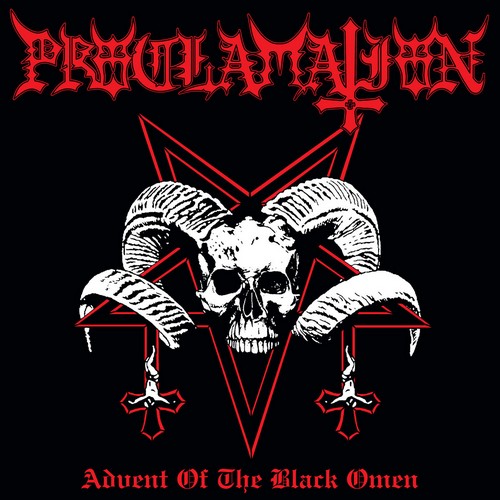 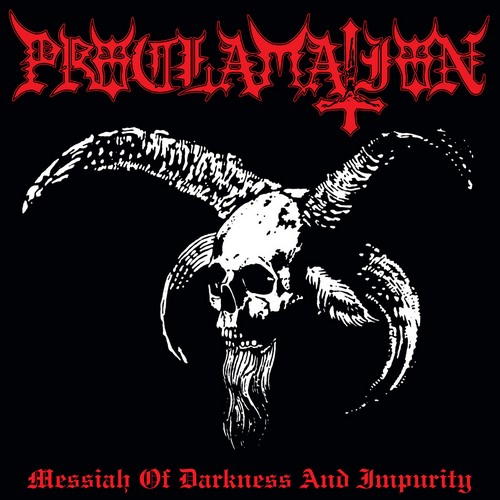 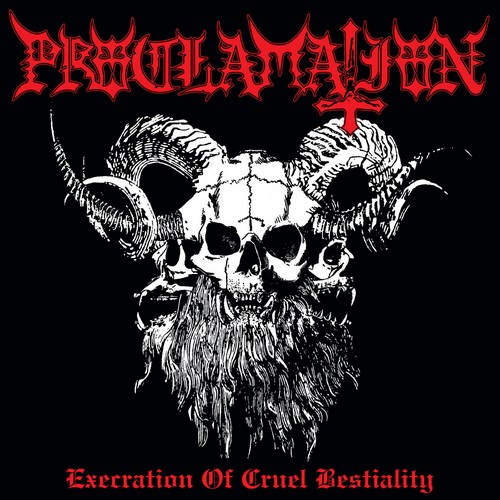 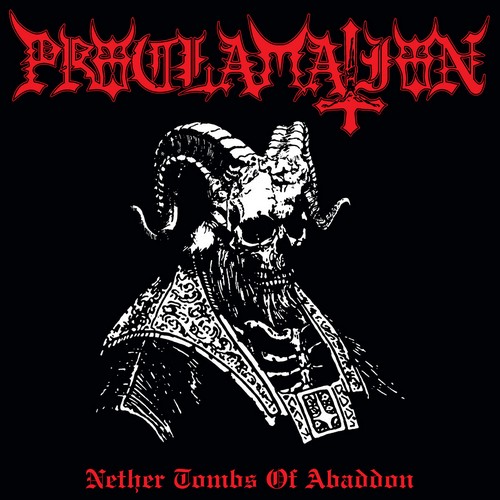 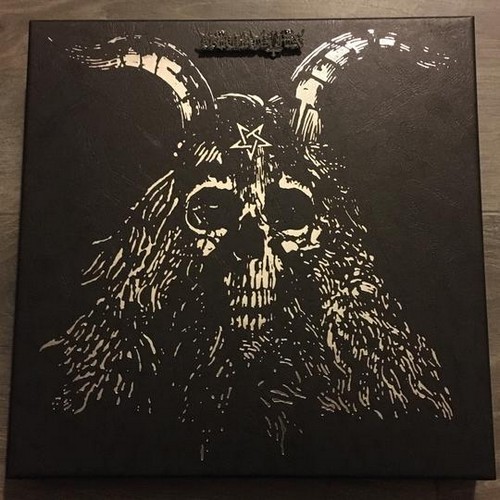 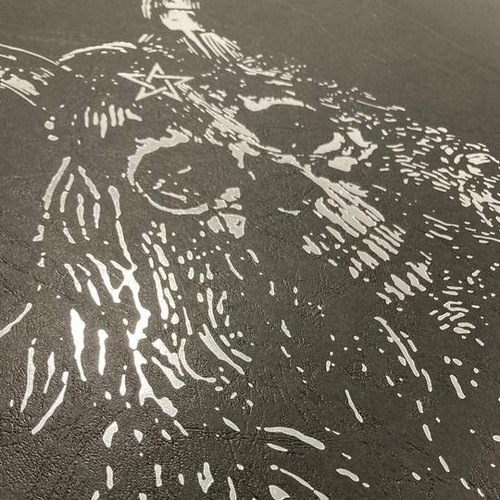 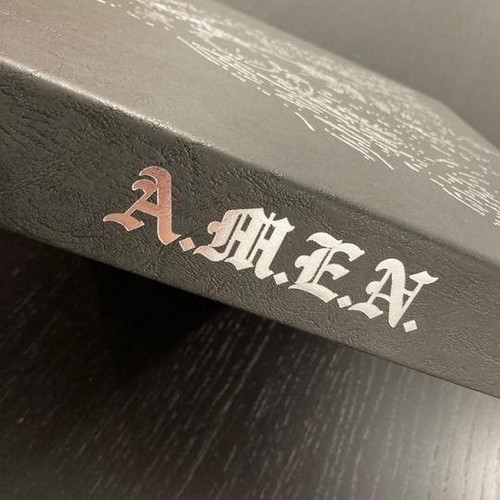 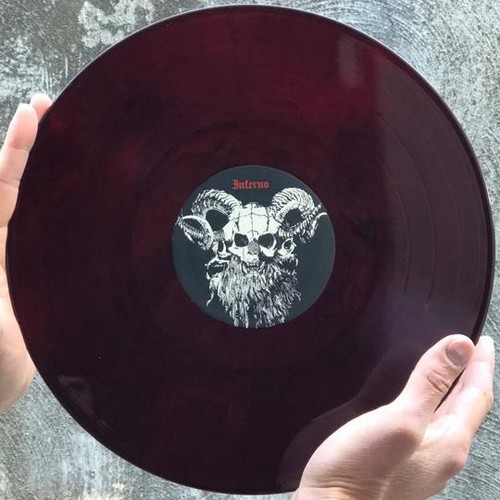 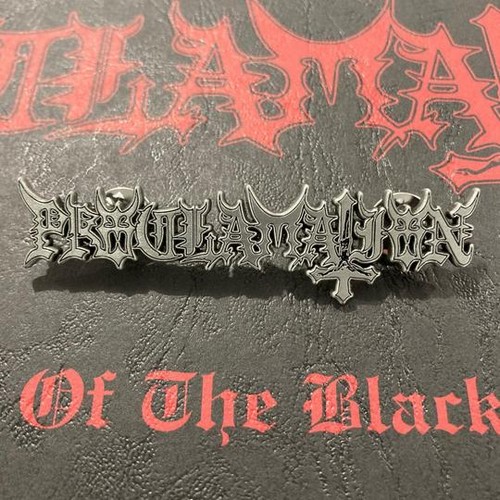 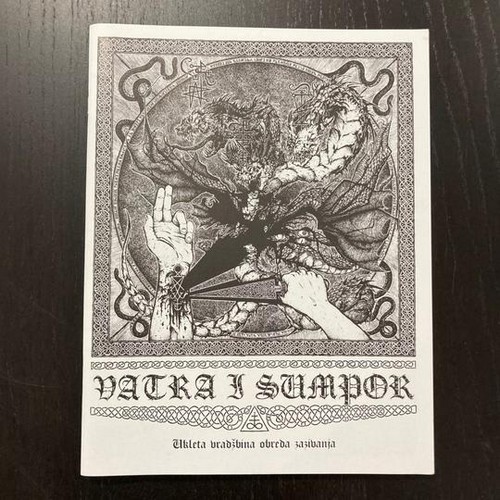 IMPORTANT DISCLOSURE: Due to an unfortunate factory error, most of the colored vinyl and some of the black vinyl Proclamation LPs arrived slightly warped. As far as we can tell based on the copied tested, the warping does not affect play. We are in communication with the factory to have this problem addressed ASAP, but nothing will be known until after the holidays. Please don’t order this item if you’re very picky about the cosmetics of your records.

Posted on December 25th, 2020
Written by Insulter
Filed under Uncategorized