Lucifer’s Hammer “Descent into Beyond…” LP Out Now 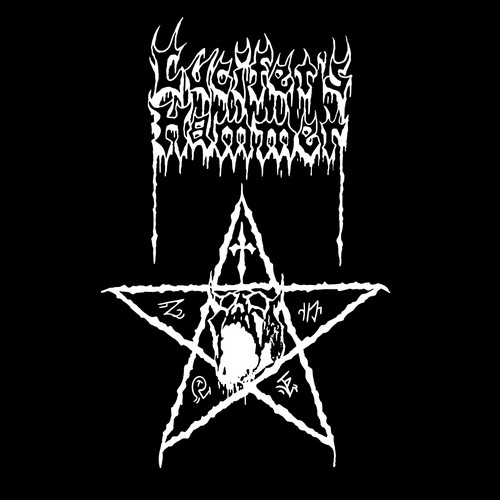 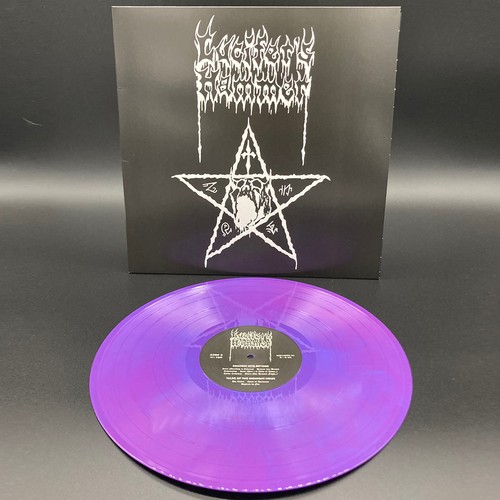 (Description by J. Campbell)
Following the vinyl reissue of the classic “The Burning Church” demo by Lucifer’s Hammer, this LP collects the band’s earliest recordings. Although the influence of Lucifer’s Hammer ramified over time through band members’ involvement in such well-recognized projects as Masochist, Wind of the Black Mountains, and Summon, these obscure recordings deserve proper recognition as some of the most potent extreme metal produced in the U.S. at that time. The two demos included here—“Tales of the Midnight Hour” (1988) and “Descent into Beyond…” (1989)—and the live material from 1991 chart the development of Lucifer’s Hammer, with each set of recordings bearing a slightly different stylistic approach. Featuring raw production and relentless riffing delivered with the frenzied fervor of violence, the two demos depict the embryonic stage of the band, playing sinister deathrash in the vein of early Kreator, Sodom, and Sepultura. The roiling savagery of these recordings is a testament to the pioneering role that Lucifer’s Hammer played in the Midwest extreme metal scene. Their tenebrous malevolence foreshadowed the band’s evolution toward the black epiphany of “The Burning Church,” released a few years later. Further highlighting the band’s progression, the previously unreleased live tracks are something of a missing link between the two eras and fully capture the band’s frenetic energy at the time.