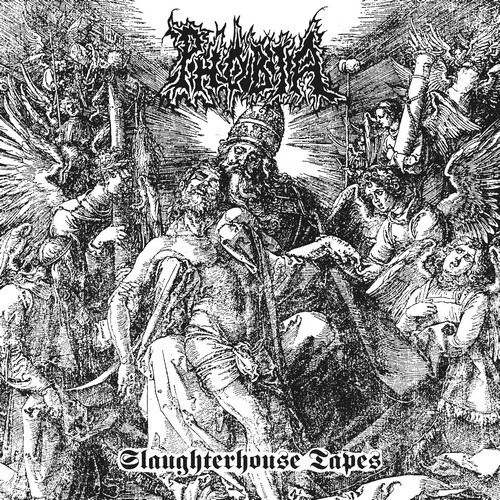 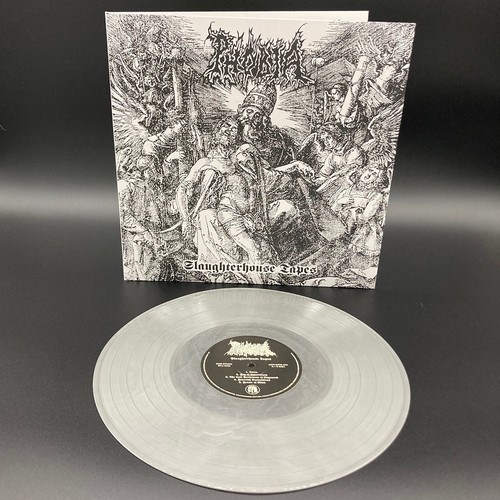 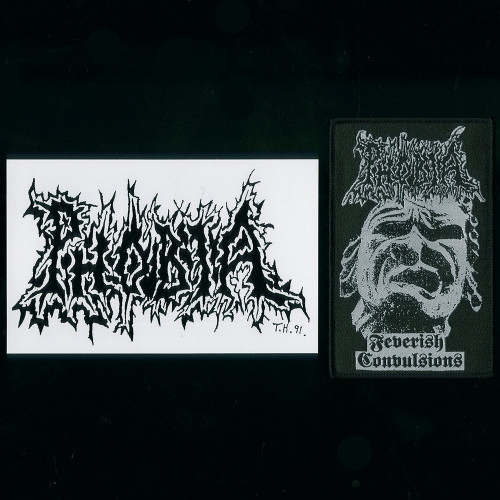 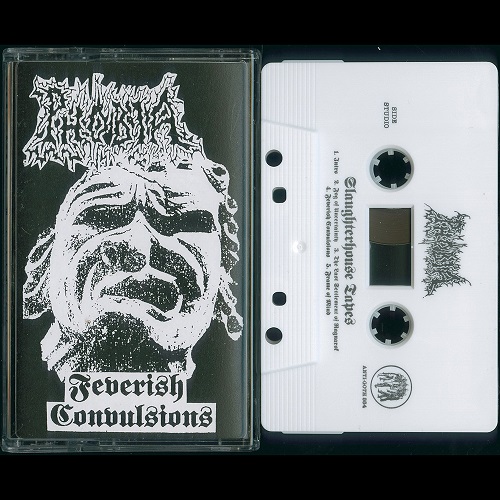 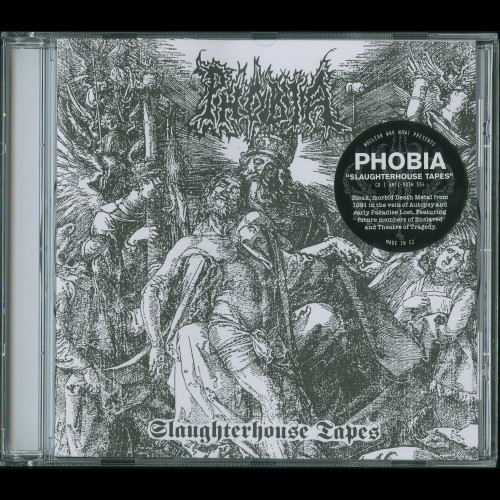 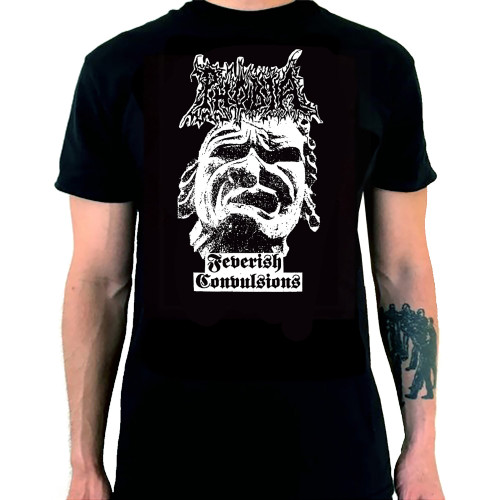 (Description by J. Campbell)
The emergence of the Norwegian Black Metal movement is often regarded as a sudden paradigmatic shift in sound and aesthetics. But it didn’t take place in a vacuum; many of the key players in the scene were already involved in underground metal. So it was for the founding members of Enslaved (Grutle Kjellson and Ivar Bjørnson) and Theatre of Tragedy (Hein Frode Hansen), all of whom initially played in a short-lived but impressive Death Metal band called Phobia. The “Slaughterhouse” to which the title of this collection refers is Gamle Slaktehuset, or “old slaughterhouse,” a community youth center in the small town of Haugesund that served as an incubation center for numerous adolescent bands in the region. Equipped with multiple rehearsal rooms, a studio, a café, and a performance space, Slaktehuset offered everything a fledgling band needed. Ranging in ages from 12-18, the members of Phobia coalesced around Slaktehuset, where they wrote and rehearsed original material and eventually recorded their demos, “The Last Settlement of Ragnarok” and “Feverish Convulsions,” both of which were released in 1991. (The first Enslaved and Immortal demos were also recorded at Slaktehuset later that same year.) Owing to the band members’ drive and dedication, the material on these demos is far more sophisticated than one might expect. Musically, Phobia calls to mind Autopsy, with a morose, doom-laden edge reminiscent of early Paradise Lost. The songwriting, however, is unique and the production strikes a balance between capturing the band’s raw, youthful energy while preserving the clarity of the instrumentation. By the end of 1991, Grutle and Ivar, inspired by a conversation with Immortal’s Demonaz, stripped the band down to a three-piece and adopted the name Enslaved, after the song “Enslaved in Rot” from the first Immortal demo. Hein departed for the United States to work and upon returning to Norway, he founded the long-running Gothic Death/Doom band Theatre of Tragedy. With the rapid rise of Black Metal, Phobia was unfortunately relegated to the increasingly distant past. This compilation collects—for the first time—Phobia’s two demos, along with three previously unreleased tracks.