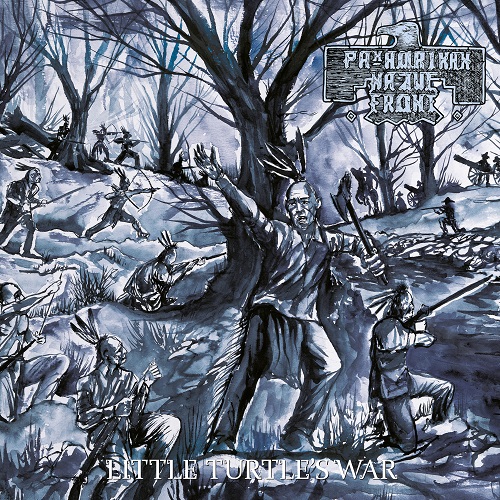 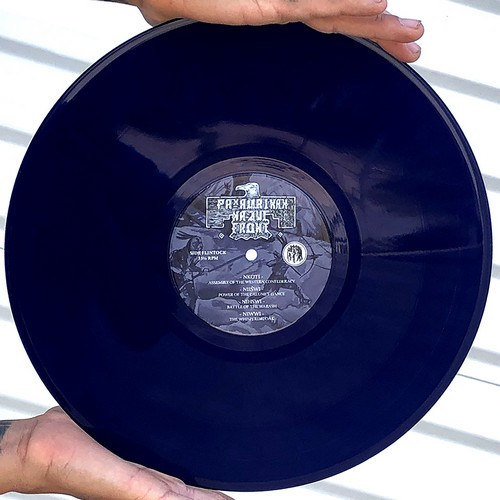 A storm from the east threatens to burst the united efforts of the Western Confederacy. In silent half crescent formation, Little Turtle and Blue Jacket command their military forces to the greatest indigenous victory in history!

*I will save 5 to 10 copies of each colored vinyl edition for Eastern Front’s store opening on Sat. First come first serve is the law.

Posted on August 11th, 2021
Written by Insulter
Filed under Uncategorized