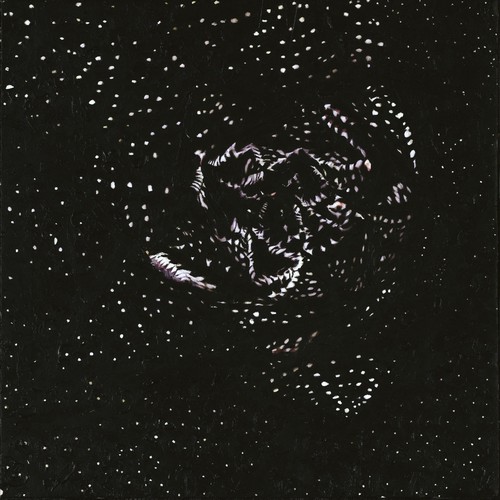 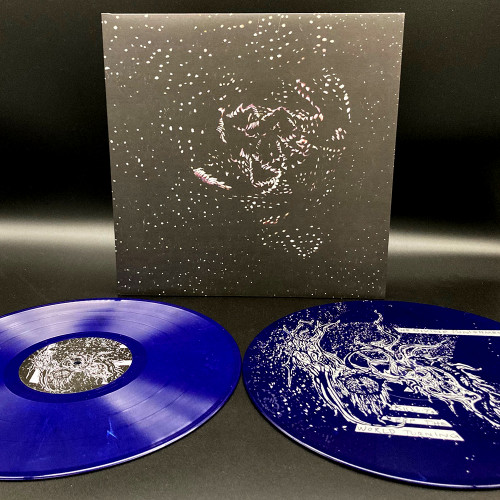 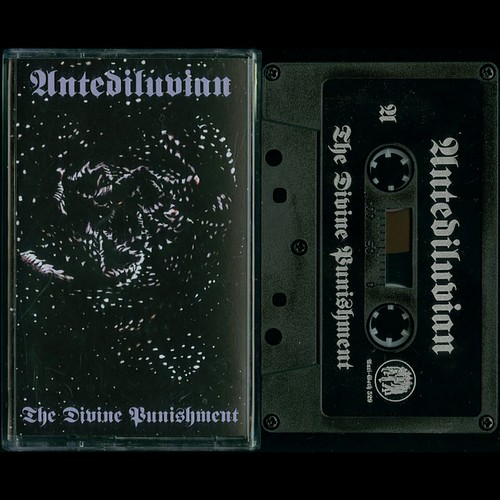 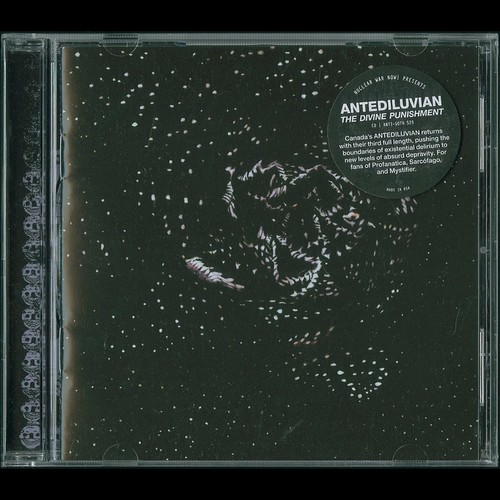 (Description by J. Campbell)
Nearly eight years after the release of Antediluvian’s sophomore album, “λόγος,” the band returns with a new full-length entitled “The Divine Punishment.” Originally a duo before later inviting additional members into the fold, Antediluvian has always fundamentally been a collaboration between guitarist/vocalist Haasiophis (Black Death Cult, Revenge) and percussionist Mars Sekhmet, whose relocation to Austria precipitated the band’s hiatus. After reforming for a series of live performances, with a lineup that also featured bassist Aedh Zugna (Solar Winds, Allfather), the band set about writing and recording new material culminating in this monumental album. “The Divine Punishment” defies the preconceptions that many listeners might have going into it. Thematically centered around the many manifestations of carnal deviance—pathological, unrestrained, cruel—the album is a contorted rendering of the spirit, once pure, blemished and bespoiled through sexual blasphemy. The recoil of ecstatic release. The organs of reproductive union mutilated, splayed. Unbounded perversion, the primal transgression. Musically, this is the most abstract and experimental release in the band’s catalog but also the most accessible, due in no small part to the album’s production, which is as vital to its power as the songs themselves. The densely layered tracks are masterfully woven together, accentuating the composition rather than muddling it. Constructed from the blurry discordance of Haasiophis’s riffs, idiosyncratic elements permeate the album. Penetrating and unyielding and knotted with passages of spiraling repetition, “The Divine Punishment” is a work that is darkly kaleidoscopic, with strategically placed effects, synths, samples, and even violin accentuating its multidimensional impact. The roiling chaos of Mars’s tom-laden drumming and the pummeling, daedal fury of Aedh’s bass lines undergird the composition, anchoring yet also contributing to the discord. “The Divine Punishment” is not merely a return to form for Antediluvian, it reflects the band’s evolution from their inception, extrapolated, over the near-decade since their last album, to reveal a meticulously sculpted masterwork that continues to push boundaries, just as the band has done for the last 15 years.
Click here to order.

Posted on March 28th, 2022
Written by Insulter
Filed under Uncategorized