New and restocks from Floga Records are in stock now. 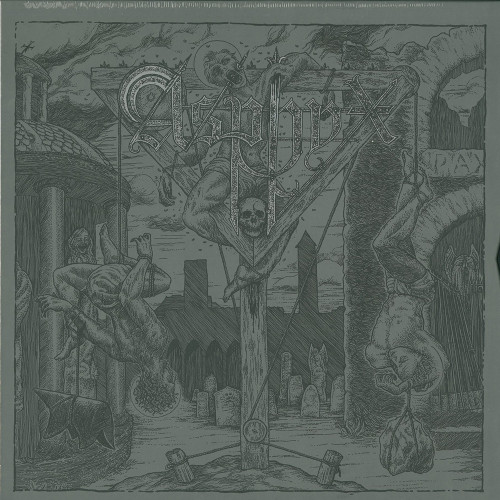 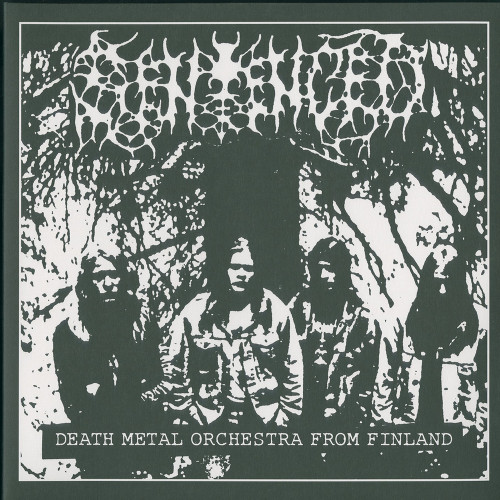 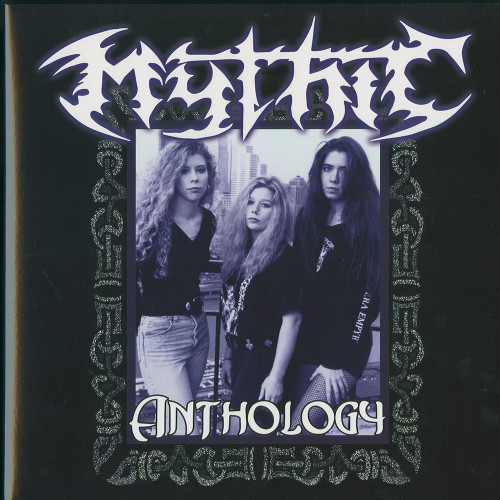 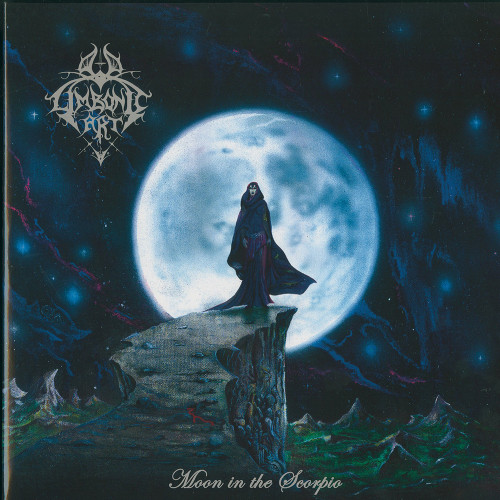 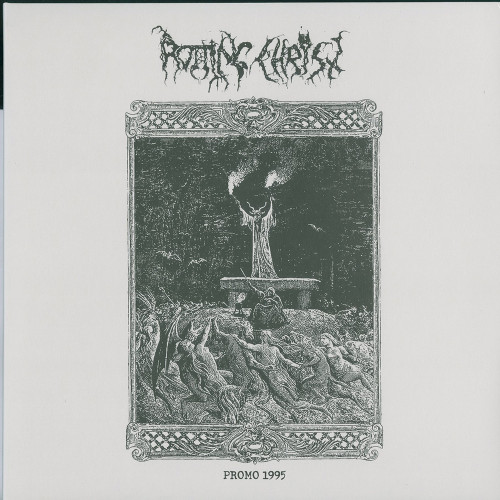 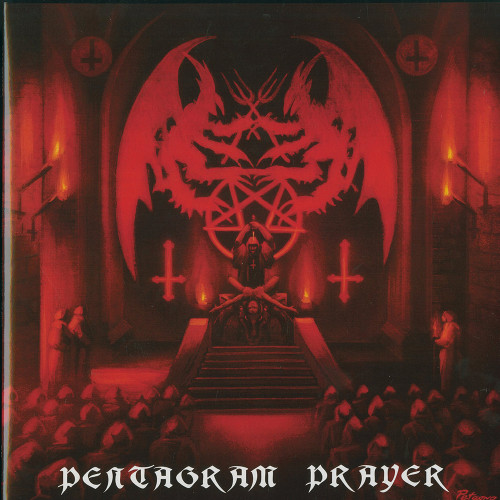 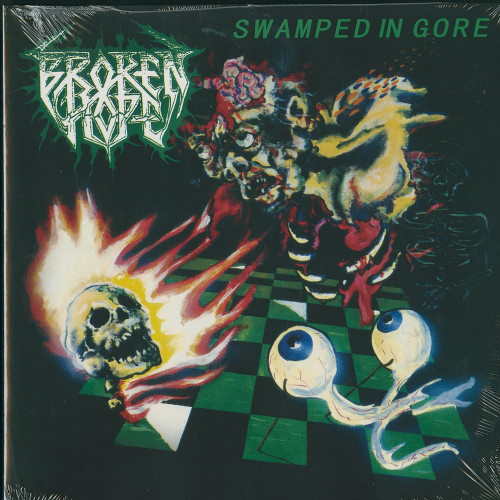 Posted on August 31st, 2021
Written by Insulter
Filed under Uncategorized