Released by Candlelight Records and distributed by NWN:

Emperor “Wrath of the Tyrant / As the Shadows Rise” LP 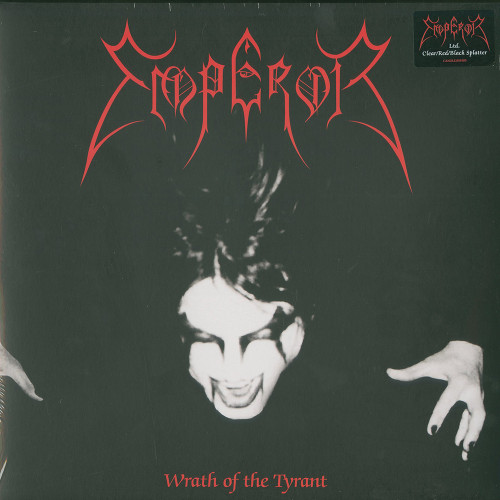 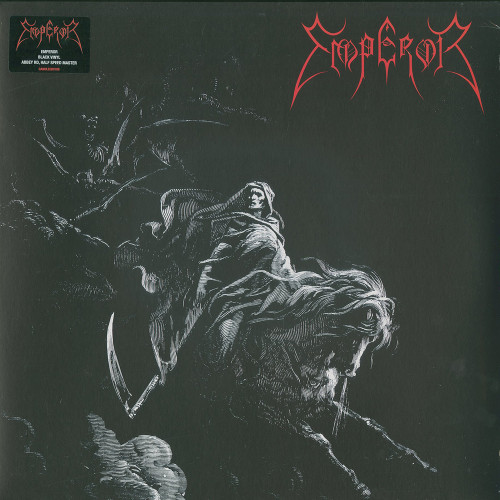 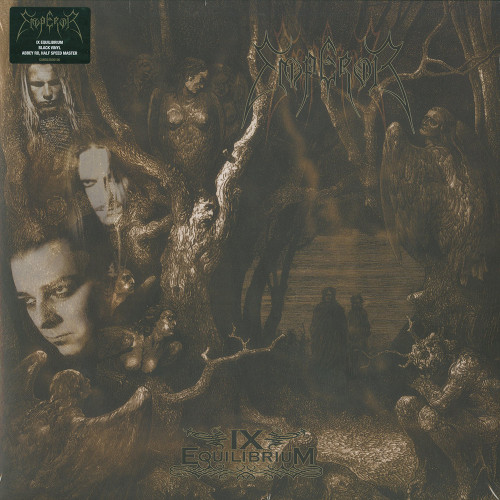 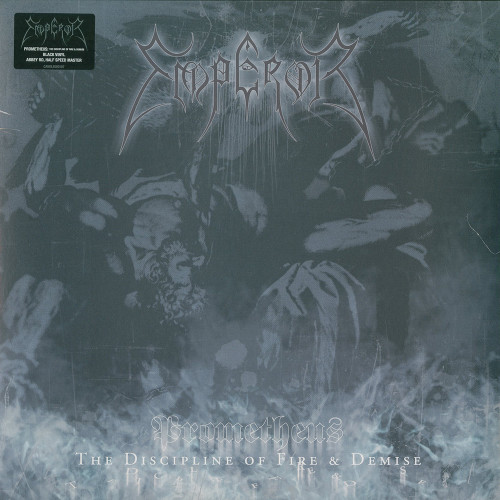 All four LPs are the German pressed, half speed editions with superior sound and quality. We were only able to get a few of each from a distributor as they’re pretty much sold out from the label. This might be the last restock until the next pressing.

Posted on September 24th, 2021
Written by Insulter
Filed under Uncategorized