Morgoth LPs Back in Stock Now

Released by Funeral Industries and distributed by NWN: 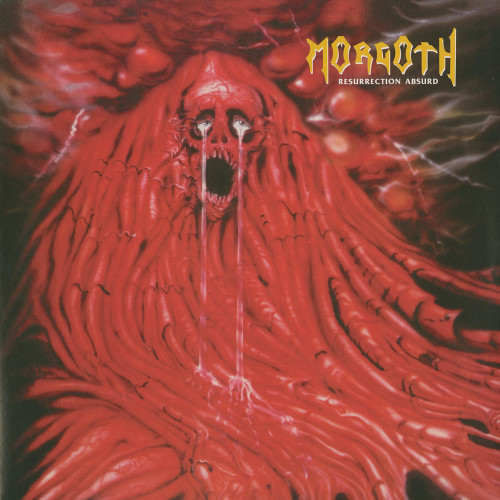 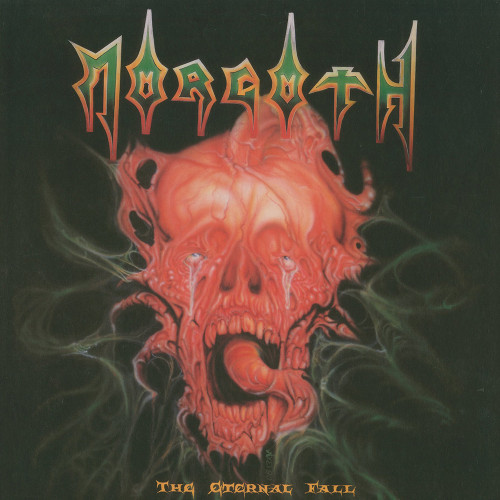 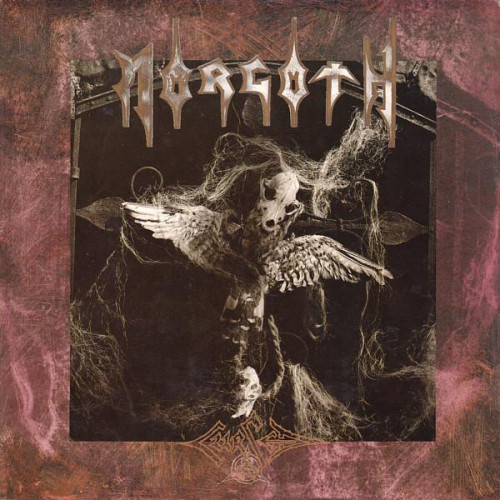 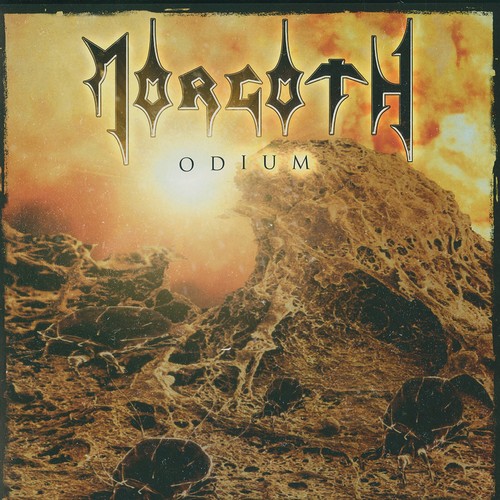 Classic German death metal band’s back catalog is back on vinyl thanks to Funeral Industries from Germany. Morgoth is essential listening for anyone into early Death, Obituary and Asphyx!

Posted on November 18th, 2021
Written by Insulter
Filed under Uncategorized