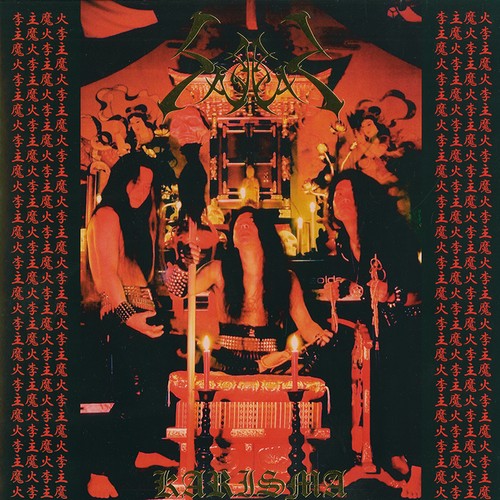 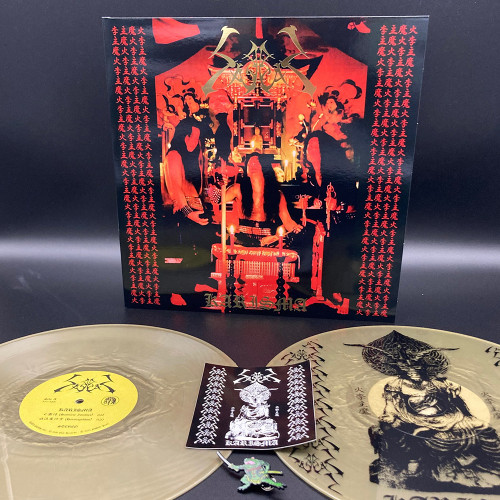 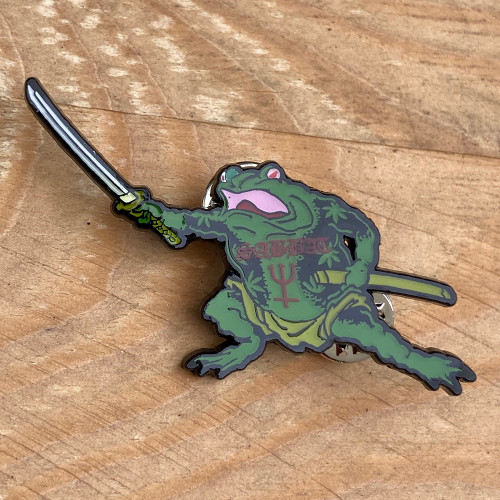 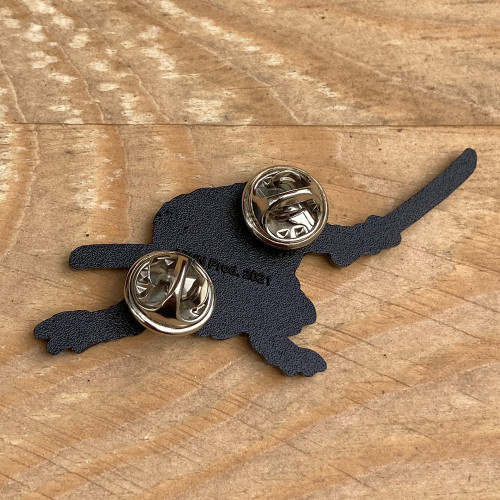 (Description by C. Conrad)
Following the release of its fifth studio album, “The Dwelling,” in 1996, Sabbat returned to a somewhat more conventional approach to songwriting with its 1999 follow-up, “Karisma.” Whereas “The Dwelling” consisted of a single, hour-long track composed of several different movements in the band’s signature style, “Karisma” reflected a more traditional structure, with six separate songs of Sabbatical “blacking metal.” This more standard framework aside, “Karisma” is anything but your typical black metal album or a carbon copy of one of Sabbat’s earlier works. On the contrary, “Karisma” is the product of the band’s most significant foray to date into its own Japanese cultural roots. Not to be confused with its English-language counterpart (“Charisma”), “Karisma” is the first Sabbat album to feature lyrics in Japanese. Furthermore, the music itself contains elements that include traditional Japanese melodies, not unlike those of old “enka” songs. Such a traditional Japanese passage is evidenced immediately in the thirty-second intro to the album opener, 亡靈侍 (“Samurai Zombies”). Thematically, the album journeys into Japanese religious myths and traditional occultism, presented through the lens of Sabbat’s uniquely-concocted black heavy metal. As it has done previously with its reissues of the first five Sabbat albums, Nuclear War Now! is proud to hereby present “Karisma” in all of its original glory.

Also available on CD and Tape.

Posted on November 25th, 2021
Written by Insulter
Filed under Uncategorized