Released by Earache Records and distributed by NWN: 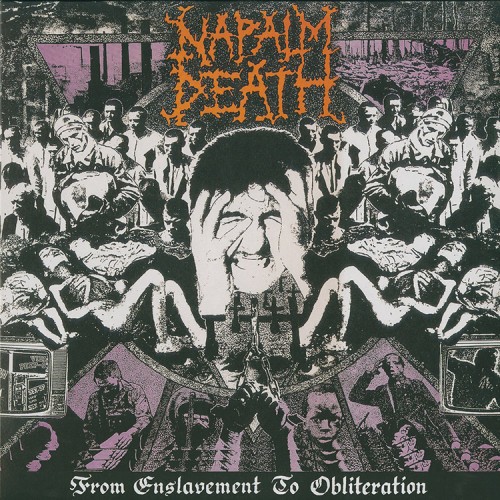 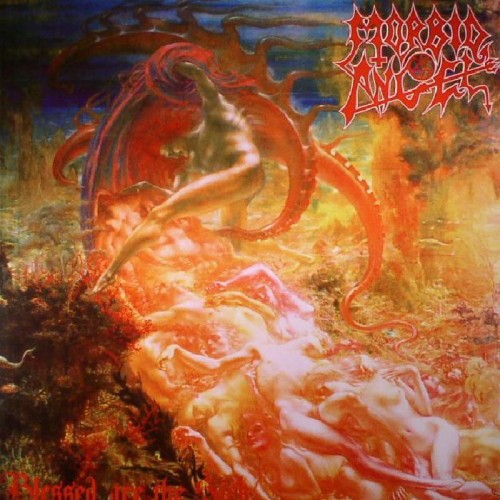 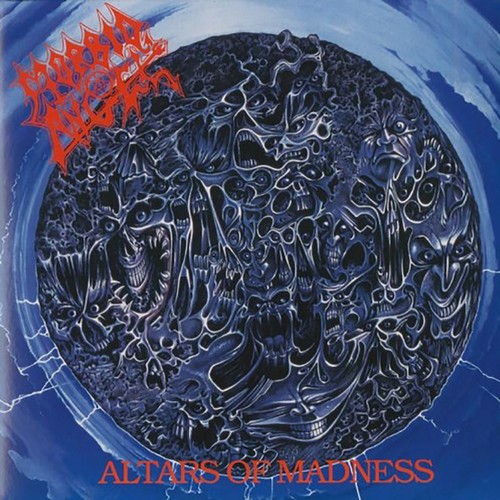 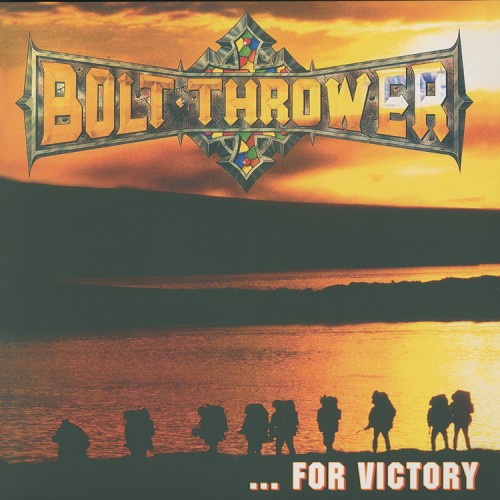 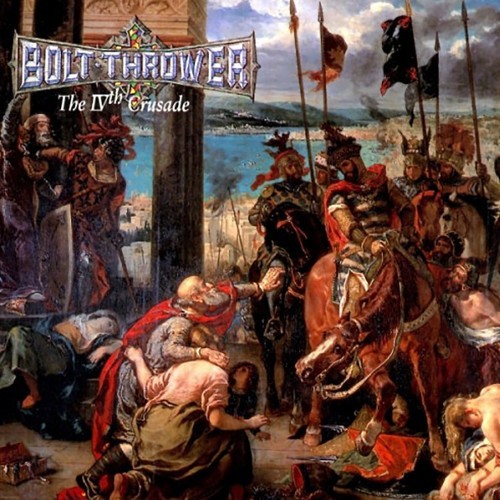 Classic death and grind metal that should exist in everyone’s collection.

Link to shop in profile.

Posted on December 12th, 2021
Written by Insulter
Filed under Uncategorized