Released by Temple Of Mystery Records and distributed by NWN: 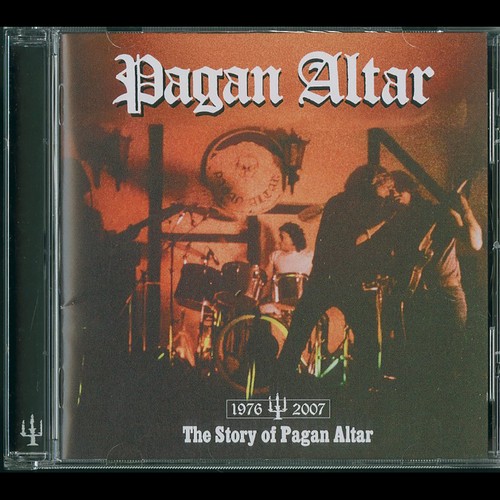 The Story of Pagan Altar is that of a once unknown proto-doom band formed in the late ‘70s who are now considered legendary. For the first time, the band’s previously unheard recordings are now available on this comprehensive, historic compilation. Within are rare rehearsals, demos and singles from 1976 onwards, in all their raw, unfettered glory. Includes exclusive liner-notes.

Pagan Altar are one of the most complete and mystical bands to have emerged from the NWOBHM movement. Mixing 70’s proto-doom elements with English folk, hard rock and heavy metal, they wrote some of the most grandiose songs of the genre on the sinister “Volume 1” – and more recently, “Lords of Hypocrisy” and “Mythical and Magical” – influencing a whole generation of doom-obsessed fanatics. 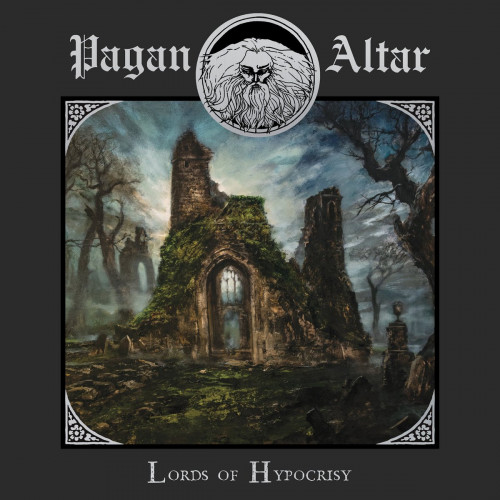 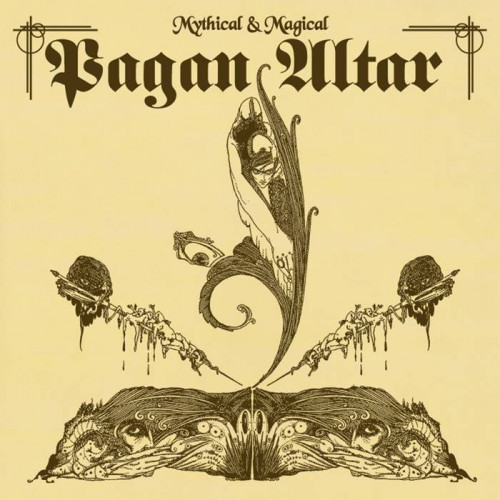 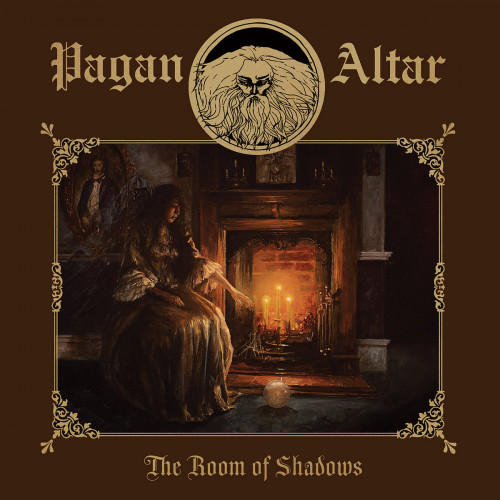 Posted on December 20th, 2021
Written by Insulter
Filed under Uncategorized