Released by Nomad Snakepit Productions and exclusively distributed in the USA by NWN: 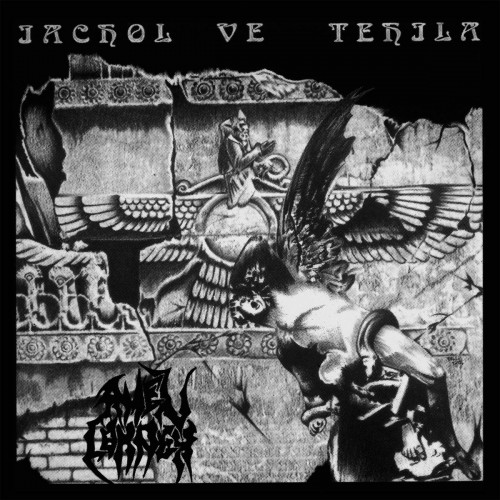 In 1995, while the worldwide Black Metal scene was notoriously blooming, Brazilian veterans Amen Corner struck the world with their second full-length album “Jachol Ve Tehilá”. Back then having only been released on CD by the legendary Cogumelo Records (known for the cult releases of Sepultura, Sarcófago, Holocausto, etc), Nomad Snakepit saw it as a plight to release this milestone on LP at long last! Being somehow a perfect fit between the older works of Samael, Rotting Christ and Mortuary Drape, Amen Corner knew just how to convince in their own original way, with timeless nostalgic riffs, sickly demonic vocals, and a perfectly outbalanced early 90’s sound! It is a great honour to bring to you this OLD-SCHOOL BRAZILIAN BLACK METAL CULT!

Distributors get in touch to get copies of all Nomad Snakepit Productions titles. Email: nwnprod@gmail.com

Posted on December 22nd, 2021
Written by Insulter
Filed under Uncategorized