Dai Tapes and CDs Out Now 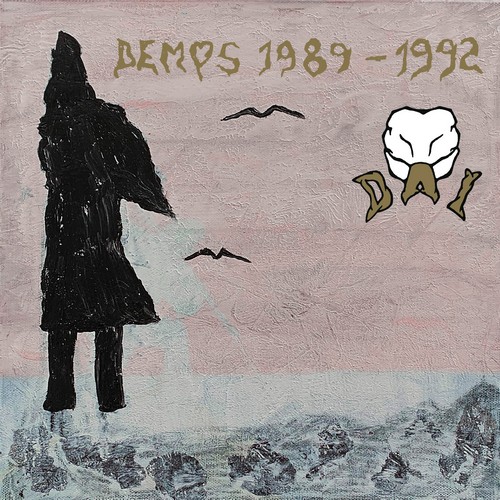 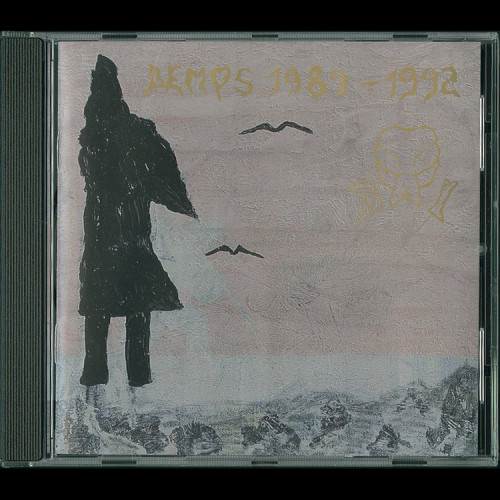 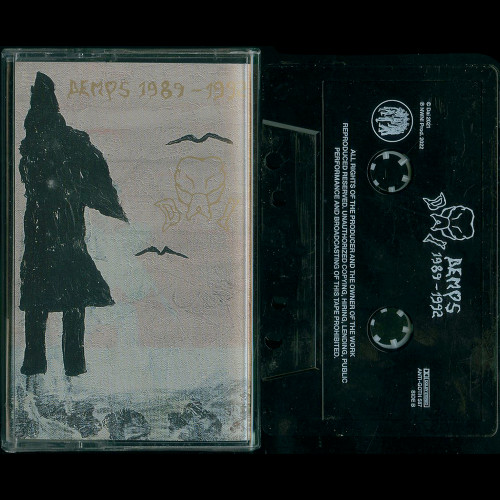 (Description by J. Campbell)
In the late 1980s, the former Czechoslovakia was an incubation chamber for some of the most unique and expressive extreme metal ever produced. Coinciding with the rise of death and black metal, the demise of Communism produced a fertile scene of disaffected youth eager to embrace these new radical modes of expression. By the end of the Communist era, the Iron Curtain had become culturally porous, permitting the influx of art and music from the West that catalyzed underground movements in Eastern Bloc countries. Filtered through a youth movement still shaking off the hangover of authoritarian policies, cultural isolation, and the promotion of Soviet values, the sights and sounds of the early Czech scene were unlike those emanating elsewhere in European. While bands such as Master’s Hammer and Root are widely heralded now as progenitors of Czech black metal, a lesser known contemporary act called DAI fully embodied the same approach. The four demos collected on this double LP were recorded between 1989 and 1992, a transitional period for Czech society. Like the aforementioned bands, DAI’s early recordings were primitive in some respects but displayed an idiosyncratic approach to black metal that sets them apart. And these demos by one of the most obscure Czech acts to emerge during black metal’s second wave should be every bit as revered as the early recordings of Master’s Hammer, Root and others. 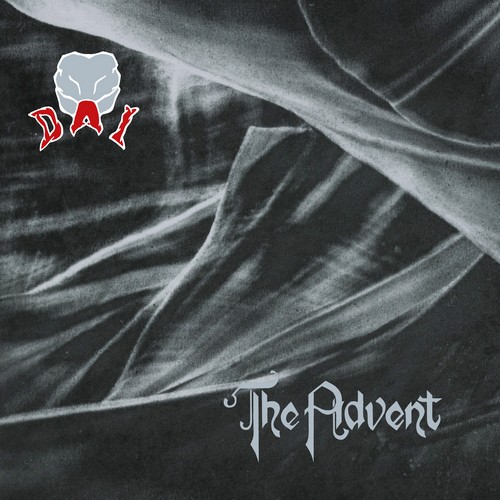 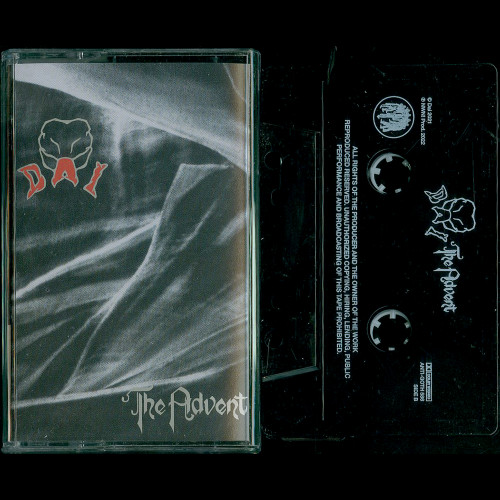 (Description by J. Campbell)
After releasing a series of demos between 1989 and 1992, DAI received an offer to record a full-length album for the Czech label, Monitor Records. Started a few years earlier, Monitor was extremely prolific, mostly focusing on Czech rock and punk bands, but it ventured into metal with releases such as the “Ultrametal” compilation in 1990, “Ritual” by Master’s Hammer in 1991, and various thrash bands such as Debusterol, V.A.R., and Krabathor. By 1993, Monitor was the preeminent label for extreme music in the newly formed Czech Republic, working with other significant bands like Torr and Root. DAI entered the studio in the summer of 1992 to record what would be the band’s only full-length release, the monumental album “The Advent.” Released in 1993 on CD and tape, “The Advent” is wildly eccentric. As if viewing the death and black metal produced in northern and western Europe through some kaleidoscopic distortion, DAI produced a uniquely unconventional work, the oblique sensibilities of which rivaled the contemporaneous works of Master’s Hammer. Indeed, had DAI continued releasing music, the two bands would likely occupy similar stations in the history of black metal. Instead, following the release of “The Advent,” DAI disappeared, leaving behind a concise but distinctive catalog. And given the extreme rarity of the demos, few people outside of the former Czechoslovakia likely ever heard the demos preceding the album. Consequently, DAI mostly remained an obscure curiosity known primarily to collectors. This new edition marks the first reissue of “The Advent” since its initial release almost 30 years ago, as well as the first ever vinyl edition. This new version also features five previously unreleased studio tracks, which are among the band’s most experimental.

Posted on April 12th, 2022
Written by Insulter
Filed under Uncategorized