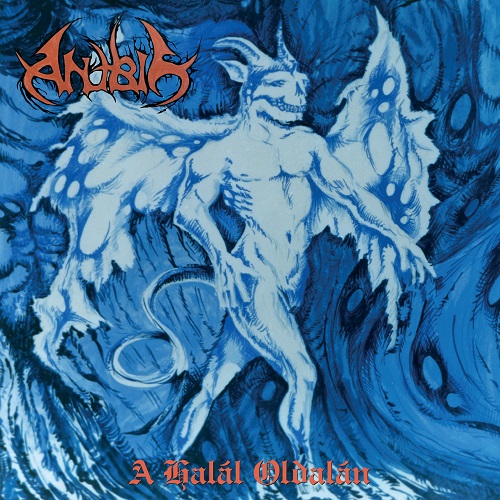 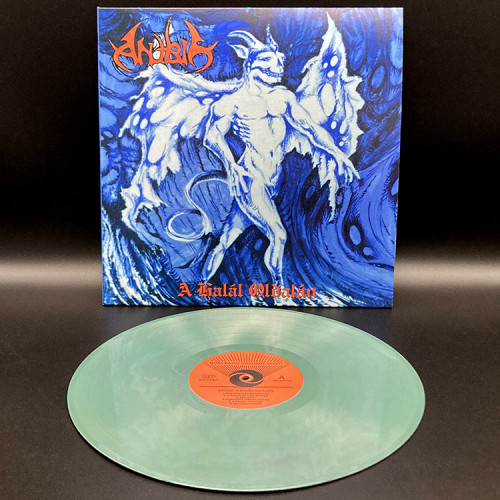 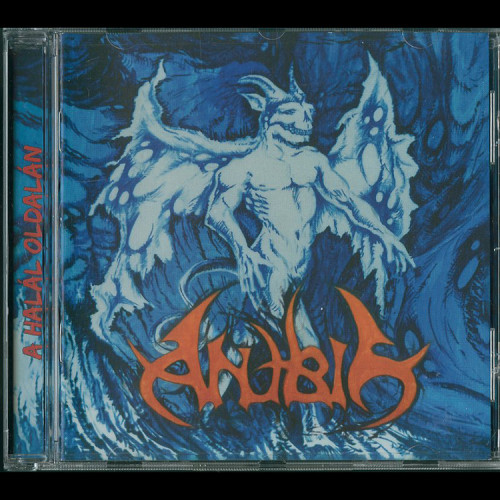 Anubis was an obscure Hungarian cult black death band that produced only one demo in 1992 and an unreleased demo in 93 before fading into the shadows. This LP compiles both recordings, fully mastered for vinyl by James Plotkin. Layout was carefully reconstructed from the original artwork and includes all published lyrics + rare photos from the time period.

Posted on May 10th, 2022
Written by Insulter
Filed under Uncategorized