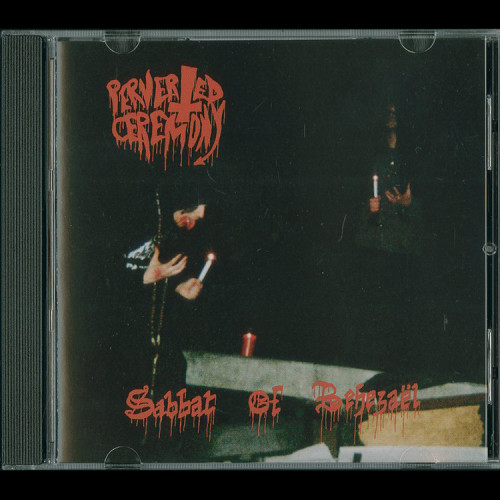 -Includes the self titled 12″ EP tracks as bonus.
-2nd pressing of a sold out CD.

Posted on March 24th, 2022
Written by Insulter
Filed under Uncategorized