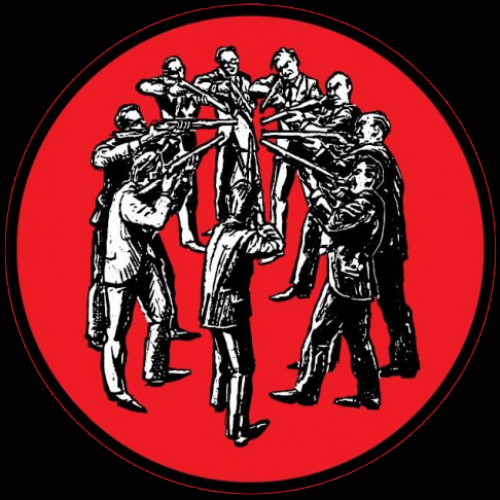 While awaiting the next installment of Never Surrender Fest, currently planned for winter 2023, Nuclear War Now!, in collaboration with Los Angeles-based Born For Burning Productions, is honored to present NWN! Fest Vol. VI. Held for the first time in North America, the sixth NWN! assault will occur on December 2-3, 2022, in Tijuana, Mexico, showcasing some of the most prominent bands affiliated with the label from all over the world, including:

Posted on April 14th, 2022
Written by Insulter
Filed under Uncategorized