Released by Iron Bonehead and distributed by NWN: 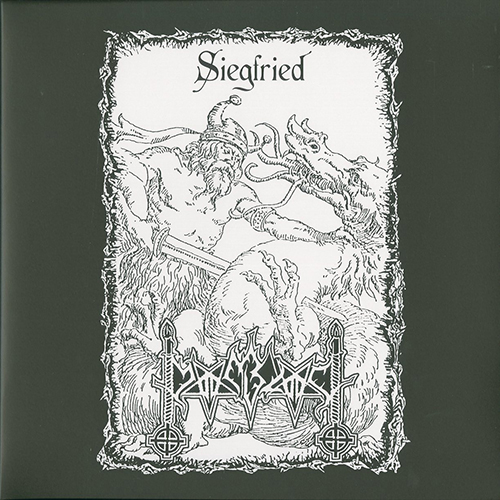 Moonblood’s official 4th Reh/Demo, recorded in September/October 1995, professionally restored from the master tape. The reason it was only spread in a limited edition of 50 copies was the fact that lyrically it didn’t fit our prevailing Black Metal concept. Gatefold jacket with 140 gram LP. 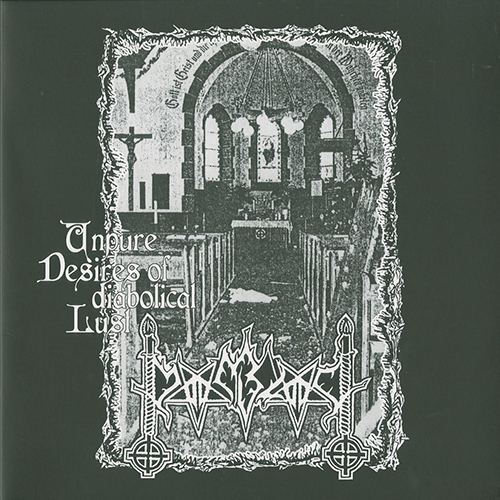 Posted on April 29th, 2022
Written by Insulter
Filed under Uncategorized