Released by Soulseller Records and distributed by NWN: 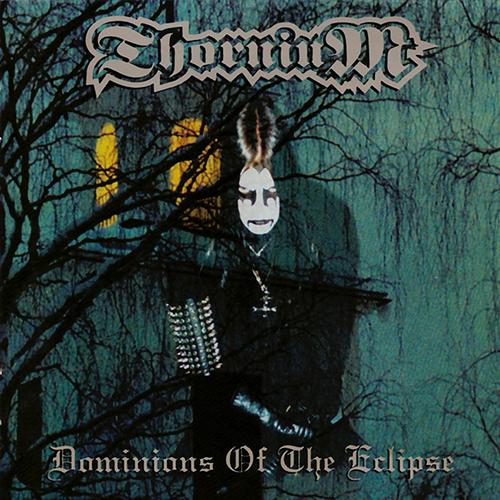 The complete early works. All the recordings are the raw versions from the demos, with no re-mastering or editing done. We chose to keep the recordings in their pure form, to keep the old raw feeling they had back in the days. These recordings were the very roots of Ancient, what got them noticed in the underground scene worldwide back in 1993/ 1994. Includes early images and liner notes by Aphazel & Grimm. Black double vinyl in 220gsm carton double sided inner sleeves housed in a gatefold sleeve, printed full-color on 350gsm w-w carton with 5mm spine. 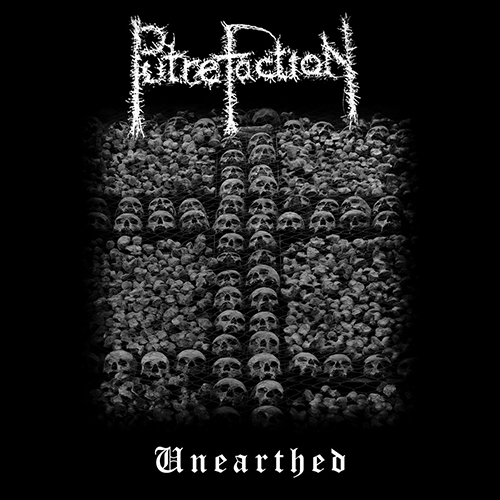 Posted on June 6th, 2022
Written by Insulter
Filed under Uncategorized