Released by Back on Black and distributed by NWN: 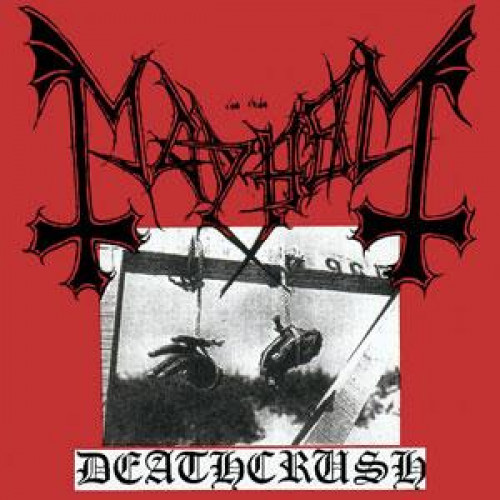 Posted on July 20th, 2022
Written by Insulter
Filed under Uncategorized