Released by Medieval Prophecy Records and distributed by NWN: 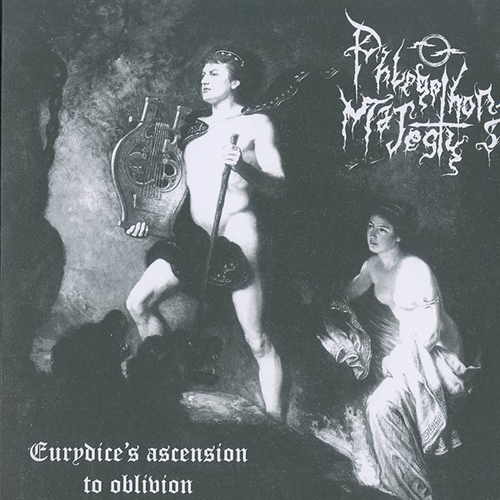 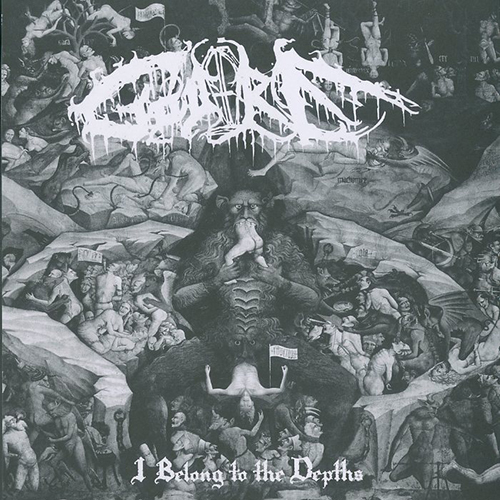 With 2 demos released through Medieval Prophecy Records, both bands now team up to offer a short but vicious slap of uncompromising and genuine black metal. Expect rawness, melodies, atmosphere etc. : pure fucking black metal the way it should be! 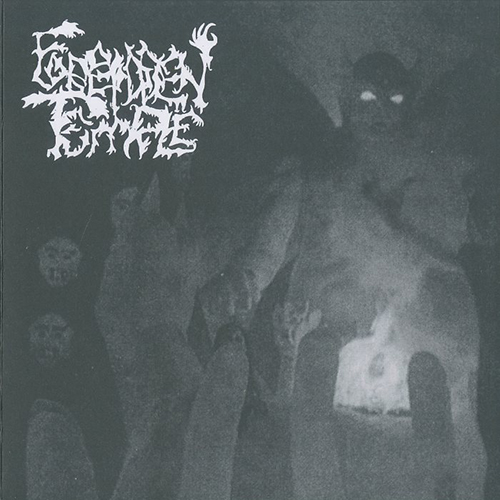 2 new tracks of raw and yet full of atmosphere black metal from Belgium proving that after a brilliant first album, the band is stronger than ever!

Diabolical Fullmoon “The Depths of the Slavic Land” 7″ 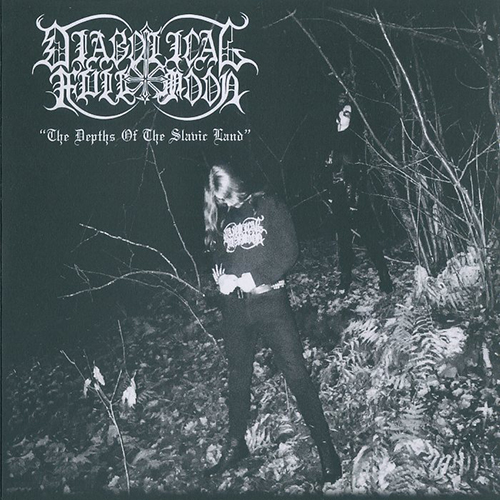 After a first album recently re-released on vinyl, this young Polish horde comes back with 2 new tracks which are more than a simple homage to the old Polish black metal scene: Those guys are taking things over!

Posted on August 29th, 2022
Written by Insulter
Filed under Uncategorized